David and Mzi are at war. 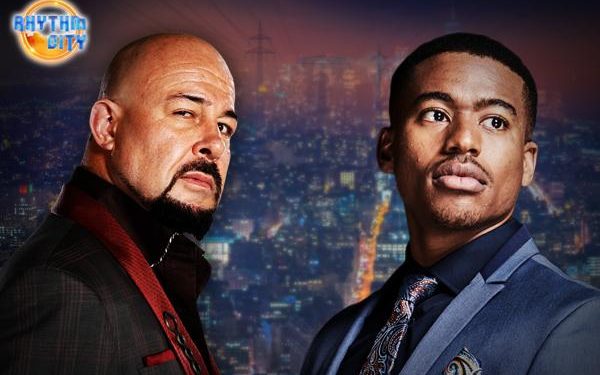 While Mzi struggles to get rid of Shadrack’s body, David gives the cops an anonymous tip-off and sends them to arrest Mzi.

When Gail asks David who murdered Bongi, he decides to keep her in the dark and says he was mistaken. Bash comes back and arrives at the warehouse to help Mzi and he’s shocked to see the dead body, but it is too late because the cops arrive.

Dumi’s desperate when Mapula says she will never forgive him and he decides to hand himself over to the police.

It turns out Shadrack is not dead but in a coma while Bash and Mzi are sweating bullets worrying about being implicated by him when he wakes up.

But when he does Mzi manages to get him to understand that he still has a recording of his confession and Shadrack does not tell the police what really happened.

Mapula refuses to go to see Dumi in detention and looks as though she has blamed him entirely for the tragedy.

Mzi and Bash form a pact to find Bongi’s killer while Lerato sets her sight on Mzi.

Finally Mapula goes to see Dumi. She has not forgiven him but wants to check that he is okay. Mapula, Sabelo and Dumisani all try come to terms with Dineo’s death.

Siya and Mampho are super awkward around each other now that he has said he’s not gay.

Shadrack leaves town while Mzi and David are still at war. Bash says he’s sticking around and he suggests he has a plan on how to take down David.

Mapula is still in deep grief and mourning. Blossom asks Keabetswe to move into Mapula’s room with her. Keabetswe is feeling nauseous and Mapula tells her she’s pregnant.

Mampho and Siya have spent the night together. Mampho is a bit thrown, but Siya assures her of his commitment and they decide to give it a go.

Suffo is convinced that he is being targeted by someone and hires a bodyguard for Puleng and the kids.

Bash convinces David to give him the barman job back.

Keabetswe discovers she is pregnant and tries to get Mapula to help her think it through, but Mapula rebuffs her.

Mampho and Siya try to make up with Jafta, but Sis Bee makes it more difficult than it should be.