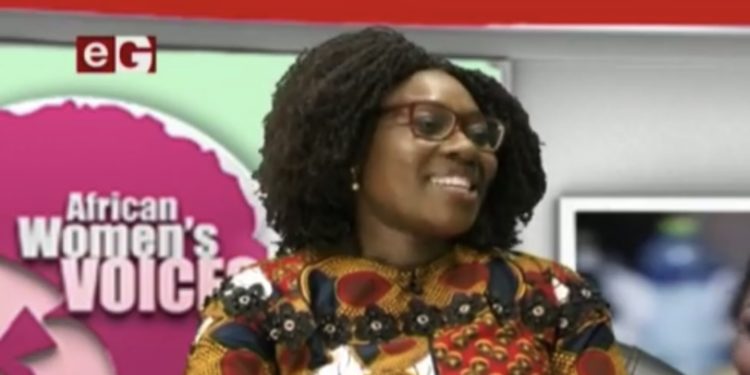 First female underground exploration geologist amidst a 10,000 strong male-workforce mine-site in the Ashanti Region, Mawuena Trebarh, had said that Dr. Sam Jonah opened the door that was shut.

Speaking to Nosisa Doe on e. TV Ghana’s ‘African Women’s Voices’, Mrs. Trebarh said people assumed a mine is not a place for women to work so Sam Jonah took an executive decision in giving her the opportunity to work at the mines although she started on as national service person.

“There were no women working underground at the time I wanted to join Ashanti Goldfields. I got the break because Doctor Sam Jonah gave me the opportunity. He literally opened the door that was shut, because there were a lot of myths about women working at the mines like women being bad luck, the mine is no place for women to work and so on. So he took an executive decision to give me the opportunity. It wasn’t a real hire in natural sense because it was national service,” she said.

Mrs Trebarh affirmed that, although she started out on national service, she transitioned into a more prominent role that meant that she had to overcome certain perceptions about women working in mining operation.