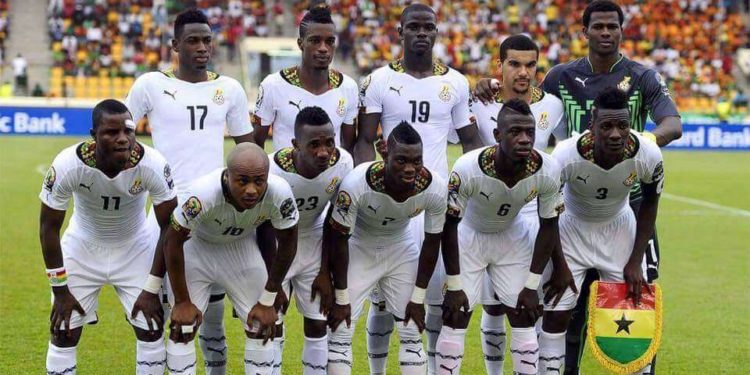 Ghana’s 25-man provisional squad for the 2019 Africa Cup Nations has been leaked, revealing that Sulley Muntari and Kevin-Prince Boateng have been excluded while captain Asamoah Gyan will lead the squad.

Several youngsters who have lighted up the country’s U23 side, including ultra-talented Kwabena Owusu and Yaw Yeboah were all named.

One of this experienced players -John Boye or Jonathan Mensah- will be dropped from the squad.

Happy FM can confidently state that, Asante Kotoko stopper, Felix Annan, is the only local player who can make it into the 25-man squad.

Another surprise call-up is club Reims defender, Baba Raman, who has been playing for the senior national team since 2017, Africa Cup of Nations where he picked up a career threatening injury which ruled him out of action for almost two years.

The team will head to Abu Dhabi, the United Arab Emirates for a training camp before the official 23-man squad for the tournament is submitted to CAF.

Live Inside and Win the Ride Judges Ready for Accra Auditions

Live Inside and Win the Ride Judges Ready for Accra Auditions