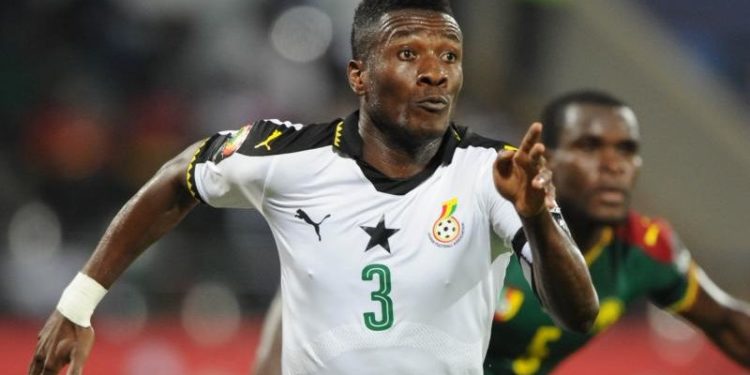 Ex-Ghana international, Sam Johnson, has challenged all footballers who have played for Ghana Black Stars and think they are better than Asamoah Gyan to come out and dispute the fact.

In an interview on Happy FM’s ‘Anopa Bosuo Sports’ morning show with Ohene Brenya Bampoe, the former Ghana defender, Sam Johnson, who is also known as ‘Foyoo’ said “Anyone who thinks he is better than Asamoah Gyan should come out. Who do you think is better than Gyan? You can’t think of any, ” he added.

He opined that, the iconic striker, Asamoah Gyan, is the greatest player of all time for the Senior National Team.

Asamoah Gyan, will keep his place as a striker in the Black Stars despite his public outburst against the coach for stripping of the captaincy.

Movie producers in Ghana must be innovative – John Dumelo

Movie producers in Ghana must be innovative - John Dumelo