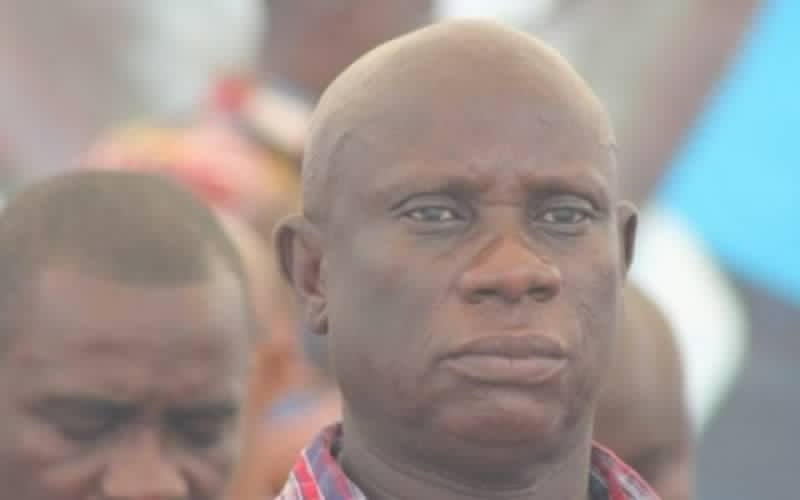 According to him, it is dishonorable for a Member of Parliament to use his status as a measure to evade the law. He pointed out, “per the constitution of Ghana you need to comply with the public order act before and during a demonstration, this Mr. Sosu failed to do.”

Speaking on Happy98.9FM’s Epa Hoa Daben’ show with Don Prah, he explained that the police is at liberty to invite anyone who has broken the law for questioning, regardless of their status.

He cited the current happenings in Israel as an example. “It’s alleged that the president of Israel has embezzled COVID funds and is likely to be impeached. This should tell you that no one is above the law hence the need to ensure law and order,” he said.

He believes the Madina MP responding to the police’s invitation will in no way affect him, and urged him to do so.

He implied that it is important for anyone who wants to embark on a demonstration to inform the police in full details their activities during the demonstration.

Mr. Boahen continued that parliament should not use the ‘privileges’ as means to encourage indiscipline amongst Members. He explained this creates the notion that they are above the law.

A lawyer and Member of Parliament for Madina, led the youth to protest deplorable roads in his constituency. During the demonstration on Monday, the police attempted to arrest the lawmaker for what they referred to as an unlawful protest. The police were, however, resisted by the youth while the MP fled from the scene.