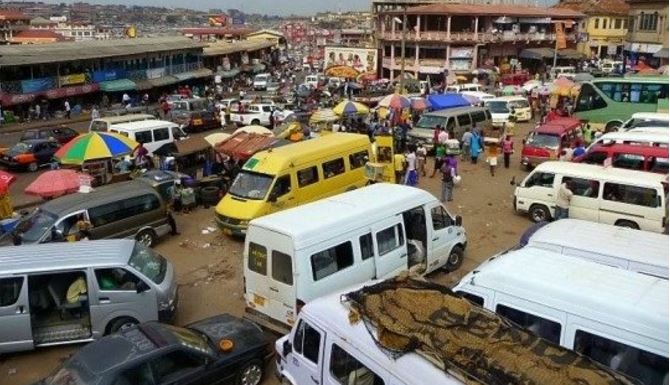 On his accord, only one union of the coalition, Concerned Drivers Union has taken the decision to increase lorry fares by 40 percent.

Disclosing an imminent meeting of the coalition, he added it will address the decision of the Concerned Drivers Union. “They didn’t meet with the coalition to arrive at this decision but we will not hold any brief for them. We will arrive at a decision soon after the meeting.”

Admitting prices of spare parts had gone up as stated as one of the many reasons for the increment by the Concerned Drivers Union, Alhaji Abass Moro argues the union acted in bad faith.

The Concerned Drivers Association has announced a 40 percent increment in transport fares effective Monday January 17, 2022, a decision independent of the Coalition of Private Transport Operators.

The Association cited the high cost of fuel, unit cost of cars, spare parts and lubricants as reasons for their decision. “Although we have taken this unilateral decision, our brothers from the other unions will agree we need to increase lorry fares,” their spokesperson stated.

The Coalition of Private Road Transport Operators suspended its intended strike following a meeting with the Roads and Transport Ministry.

The Unions, on Tuesday, November 09, gave the Government an ultimatum to reduce taxes on fuel, threatening to ground all commercial vehicles by 1500 hours Thursday, November 11, 2021.

The planned strike action was for government to scrap the taxes, levies and margins on the price build-up and the incessant increase in the price of fuel, which was collapsing their business.