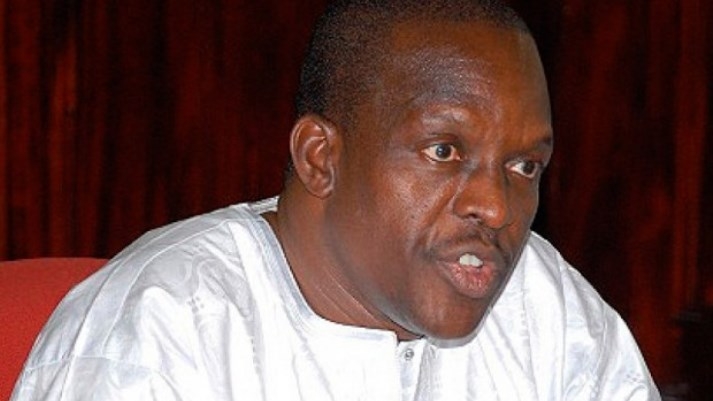 Majority Leader, Alban Sumana Kingsford Sumana Bagbin, says the failure of Members of the Sixth Parliament of the Fourth Republic to pass the Right To Information (RTI) Bill into an Act will amount to causing financial loss to the State.
He believes a lot of resources have been spent by the State to facilitate the passage of the RTI Bill into law over the last three years.
However, failure by Members to ensure the smooth passage of the Bill, he noted, means all the resources the government injected into the facilitation process have gone waste.
“I have always maintained that this Parliament must pass this RTI Bill before we rise, it is very important. Even if it means we have to sit till night we have to pass this Bill. Everything has been done. It is just a matter of going through the motions now.”
“I chaired the Committee as far back as 2013 and submitted the report. In 2014, I proposed the amendments and because the amendments were so huge in terms of not only numbers but content, we were compelled halfway through to refer them to the Attorney-General to incorporate it into a new Bill. The Attorney-General department has done that – they have relaid the new Bill which was referred to the Committee chaired by a new Chairman now …they have reported to the House. We’ve started the Consideration and we are now at Clause 40 and over.”
“I mean why should we allow this to go waste? That will be causing financial loss to the State,” he noted.
Hon. Bagbin made this observation on the sidelines of a heated argument between the Minority Leader, Hon. Osei Kyei-Mensah-Bonsu and the Speaker of Parliament, Rt. Hon. Edward Doe Adjaho, over the RTI Bill on the floor of Parliament, Wednesday, December 21, 2016.
Since Tuesday, December 20, 2016, Hon. Osei Kyei-Mensah-Bonsu has been at the forefront of trying to halt any deliberations on the RTI Bill, believing that the time frame for the out-going government in pursuing the passage of the Bill into law is too short.
He is also of the view that because the country is in transition now, the out-going government should not be seen to be doing some type of business, including consideration of the RTI Bill.
But Hon. Bagbin said because there is no law specifying or defining what an out-going government should do and not do, it was important for the House to be guided by experience.
Besides, the out-going government has up to the night of January 6, 2017, to continue managing the affairs of the country.