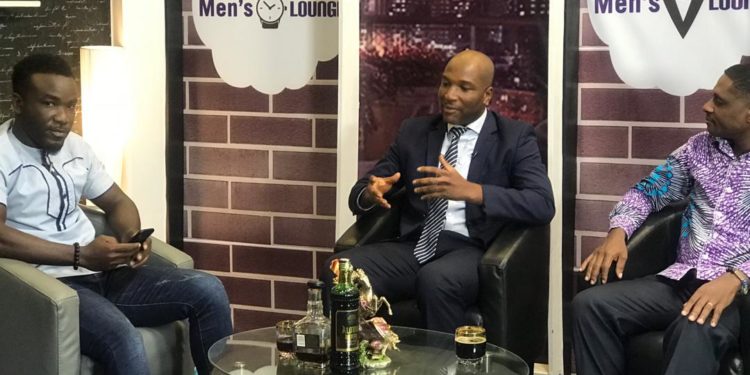 Pastor Henry Fry, banker, management consultant and pastor, has revealed some reasons why men are scared of commitment.

Talking to Nana Yaw Odame on Men’s Lounge, he stated that one of the main reason why men have issues with commitment is the fact that they will be denied the level of freedom that they like to have.

‘’Commitment is responsibility and once you are going to commit yourself to someone for the rest of your life, you have to leave some things you used to do as a single man. Your freedom is in someway affected because you are going to be responsible to someone and that is the fear in a lot of men these days’’, he shared.

He added, ‘’Our educational system is also another challenge. The kind of training we get from our schools are not geared towards raising people that have the mindset of commitment’’.

‘’The kind of tuition we get is all about preparing you as a man. How to make money, get a good job and car and when you have all that, you can get a home running and make a woman happy but it goes beyond that’’, he continued.

He thus confirmed that it is not just a myth that men are scared of commitment but a fact to which people have various reasons for.

Stevie Wonder is my song  – Bullet

Stevie Wonder is my song  - Bullet