Video: Getting Gov’t funding for movies is difficult- Movie Producer 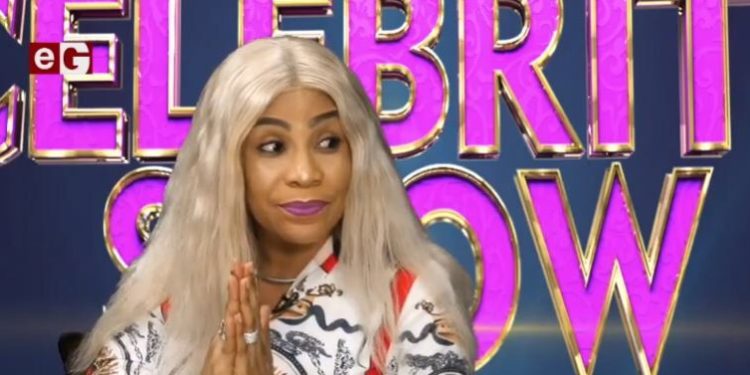 Selassie Ibrahim, a Ghanaian movie actress and producer, has told host of e.TV Ghana’s ‘The Late Nite Celebrity Show’, Foster Romanus that it is difficult for private movie producers to access government funding for movies.

‘’It takes a lot of steps for a private producer to access government funding for movies. If I decide to seek government’s assistance for a movie, I will be seen as a business person and I will go through a lot of hurdles to get such assistance from government,” she stated.

However, she was quick to add that she would not call it bureaucracy and suggested a remedy for making it easier for producers to get the needed financial support from government.

‘’If as producers we come under one umbrella and go to government that we need funds to produce movies that will sell Ghana’s heritage globally for fifty years, then we can have leverage to seek for the needed help. Personally, I do not need government’s money but who can reject help?’’ she quizzed.

Video: TV Stations have Literally pushed us out of business – Selassie Ibrahim