Romeo is startled by the start on a new phase in his life. Scandal! weekdays at 7:30PM. 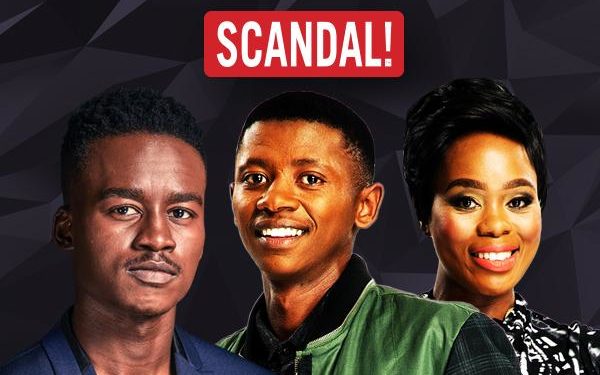 Monday
After flirting with temptation, Yvonne and Quinton decide to tread carefully going forward.
Romeo is shell shocked by the start of a new phase in his life.  Zweli’s attempts at scoring are thwarted.

Tuesday
In trying to save her partner from danger, Dintle leaks sensitive information to Neo that could have tragic implications.
Xolile expresses concern about a lack of commitment, but receives good news. Stokkies has a sudden realisation but it’s too late to save his friend.

Wednesday
Neo does not take his betrayal well and Sheila sees a whole new side to him.
Ingrid has an unexpected visitor who is the bearer of bad news.  Grace meets her grandson but her son is nowhere to be seen.

Thursday
Neo takes a prisoner and enlists a spy in his hunt for the truth.
Boniswa realises she is being frozen out of her loved ones’ lives and decides to take action.  Wesley starts to sense that all might not be right with someone he trusted.

Friday
Neo obtains a piece of valuable information from Dintle which he uses against an unwitting foe.
Boniswa panics when an unexpected visitor arrives.  Wesley takes a stand, causing the culprit to give up and run.