Boniswa drops a bombshell on her children. 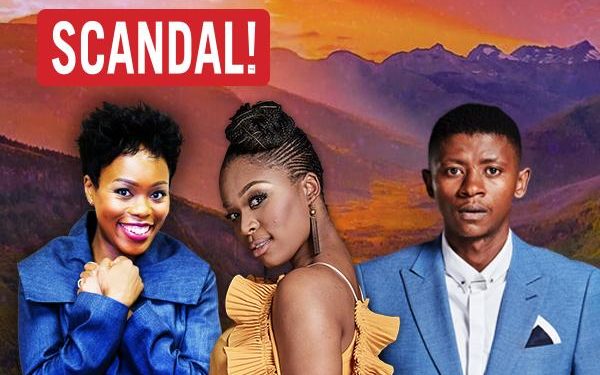 Boniswa drops another bombshell on her children. Ndu finds a woman in his bed. A journo is determined to make his mark.

The Langa children grapple with what they’ve learned – and what is still to be revealed.  The new houseguest causes mixed reactions in Gloria’s home.  Walter’s hopes have a shaky start.

A walk down memory lane reveals new facets to four people we thought we knew well and one we never knew at all.    A young entrepreneur pledges support to Lindiwe, but has a hidden agenda. Stokkies overcomes temptation and is rewarded with potentially lucrative information.

Boniswa tells how ambition led stabbing a comrade in the back.  Gloria thinks she knows who is behind the collapse of the Ngema marriage and will not be persuaded otherwise.  Stokkies is chuffed at the possibility of getting paid for his scoop but finds out that terms and conditions apply.

Chumani and Xolile are faced with making the most difficult decisions and Mthunzi prepares for a reckoning. A husband decides to act on his suspicions about his wife. A journalist and his source worry that they’ve been pedalling a lie.

Watch Scandal! Every Monday to Friday at 7:30PM.