Puleng drowns her misery and the Khuses face their worst nightmare. 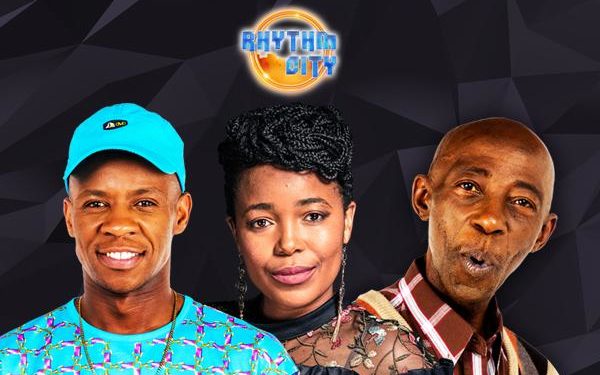 Bash prepares himself to tell the CC the truth.

Banele’s woes continue as he is caught out at the Khuses. The water problem has not been solved and the municipality decides on a cut off in the yard.

How will Thando react as she finds the truth about Bash.

Banele awaits fate as he gets the verdict from the university. Back in Diepkloof the water crisis goes from bad to worse at the Khuses and they need an urgent solution.

Puleng struggles to cope without the love of her life.

Will the CC believe Bash as he tells his version of the truth? Jafta goes to war over the water crisis at the Khuses.

The heartbreak gets worse for Puleng but she tries to withstand it in order to prove that she can stand alone.

It turns out that Bash was not the only one with secrets as he learns the truth about the CC. Mampho thinks she has a better solution about the water crisis.

Puleng hits the bottle to drown her sorrows.

Bash and CC find common grounds and agrees to work together. Jafta also thinks he has a solution for the water crisis upon the Khuses.