The concept of ‘Mama’s Boy’ Explained 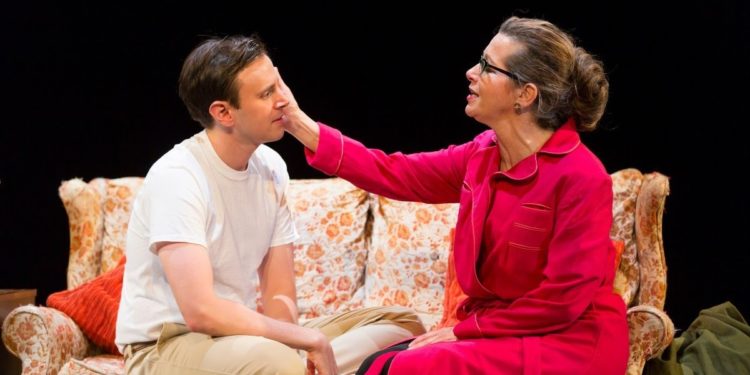 On season two of Men’s Lounge hosted by Nana Yaw Odame, she explained that mama’s boys are males, sometimes married, who for various reasons, have gotten attached to their mothers so much so that it affects other relationships. She mentioned that a mama’s boy would respect mama’s decision instead of his wife’s decision, careless of how it may hurt his wife only because he has grown very used to his mother.

Mama’s boys tend to do more for their mothers even than their wives because their lives are somehow influenced by mama’s decisions.

She unveiled that men grow up as mama’s boys basically to meet a need. ‘’For example, when the boy is an only child or son, when there is a problem in the home like dad being an alcoholic or absentee dad, or when there are issues with the marriage. The mother finds solace and comfort in this son who is always around so she draws him close and he meets her needs’’, she unriddled.

Mrs. Bonsi added that sometimes, the mother sees some qualities in her son which she does not see in her husband so these qualities attract her to him, and she can sometimes go to the extreme of making the son her confidant, tell him things like ‘I love you more than your father’, or even bath together with him.

As the son grows up, his mind is psyched that he is supposed to be there for his mother every time, as he is her only confidant and protector, and this automatically makes her his biggest priority whom he can’t afford to hurt or disagree with.

No One is Pushing Hip-Hop in Ghana – Ball J

No One is Pushing Hip-Hop in Ghana - Ball J