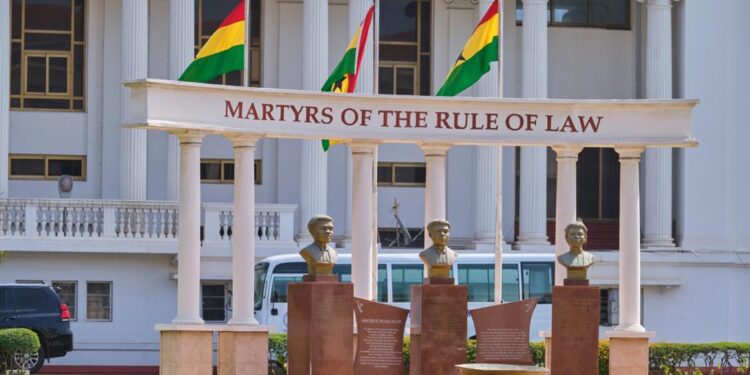 The Supreme Court has dismissed an application filed by petitioner John Mahama, seeking to have his case reopened.

“We dismiss the instant application as being wholly without merit,” Chief Justice, Kwasi Anin-Yeboah said in a ruling he read on behalf of the nine panelled justices.

This particular review was for the Petitioner to re-open his case and subpoena the EC boss Jean Mensa in the ongoing election petition.

The nine-member panel presided over by Chief Justice Anin Yeboah in a detailed ruling said there was no legal basis and merit for the review application to be granted.

Taking a cue from past precedents and old cases, the Chief Justice said no error of law had been pointed out in reference to the Blackslaw dictionary and subsidiary legislation.

He reminded counsel for the petitioner that an application for review is not grounds to re-argue their case.

According to the CJ, a review is not a platform for an emotional reaction to an unfavourable judgement.

Meanwhile, the nine-panel justices in a unanimous decision on Monday, February 22, 2021, insisted that they were still not convinced by the reasons for the demands being sought by Mahama and his legal team and went further to throw out the case.

Chief Justice Anin-Yeboah, said the application was dismissed because it was not within any known law or rules of practice within any jurisprudent.

The justices of the apex court also disagreed with arguments by Mr. Tsikata that the earlier ruling was a miscarriage of justice.

Connecting Africa is the seminal challenge of our time

Connecting Africa is the seminal challenge of our time