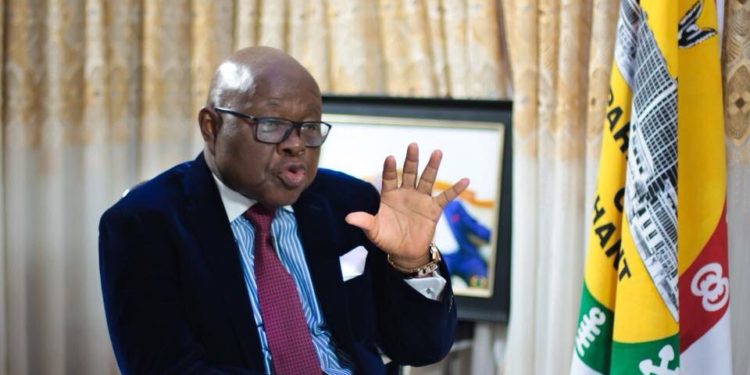 The Speaker of Parliament, Professor Mike Oquaye, has slammed the Political Science department of the University of Ghana after they released a poll ranking performance of MPs.

According to the Speaker, the poll is seeking to incite electorates against lawmakers.

The poll published on Monday stated over 186 MPs are likely to lose their seats.

But commenting on the matter in parliament Prof. Mike Oquaye accused the pollsters of inciting the electorates against Members of Parliament which is likely to affect quality and performance of MPs in discharging their constitutional mandate.

“Let’s becareful not to delight in MP bashing…I want to say authoritatively that these honourable members who have been in this House this term, have passed more bills than any other parliament in the history of this country, it is a verifiable fact.”

The Speaker added that MPs are not voted into office to construct roads adding that it is wrong to judge MPs on the construction of roads in their constituencies.

He urged the pollsters to assess MPs based on their work at their various committees in Parliament rather than assessing them on the construction of roads which is not their constitutional mandate.