Speculative rumour cause of bad blood between Amakye Dede and I – Dada K.D 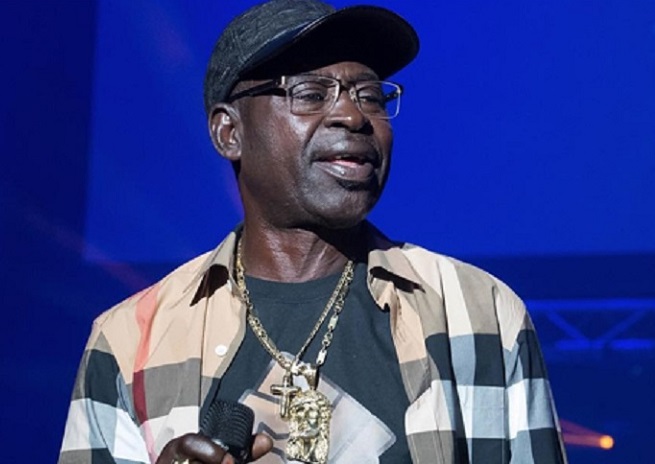 Speculative rumour cause of bad blood between Amakye Dede and I - Dada K.D

There have been rumours going around in highlife circles indicating that highlife legend, Amakye Dede refuses to share the same stage with colleague, Dada K.D.

In an interview on Happy98.9FM’s ‘Showbiz Xtra’ with Doctar Cann, the musician disclosed that he has high regard for Amakye Dede whom he sees as a role model but false rumours have destroyed that possible relationship.

“Yes, when I am billed for a show with Amakye Dede, he will not perform. It is all because of false and negative comments people have alleged I have made about him.”

Citing a situation which also contributed to the bad relationship between himself and his mentor he revealed that, when living in Germany, Amakye Dede came for a show and he went to welcome him. “But people said bad things about me to him. Someone went to tell him I said I was already in Germany and expected him to come and greet me but it was not so. I had gone to greet him and told him if he (Amakye Dede) needed something I was there to help him.”

Noting how he loved and respected Amakye Dede, he mentioned that before settling in Ghana he always visited Amakye Dede’s pub when he visited the country and “his wife can confirm that.”

“Because of these rumours, when Amakye Dede goes to shows and sees me, he neither wants to hear me nor share the same stage with me. He is acting on speculative rumour,” he reiterated.

The musician noted that he has spoken to Amakye Dede and explained things to him but their relationship is still not getting better.

No matter how good you look, everyone will treat you bad if you’re insecure – Musician