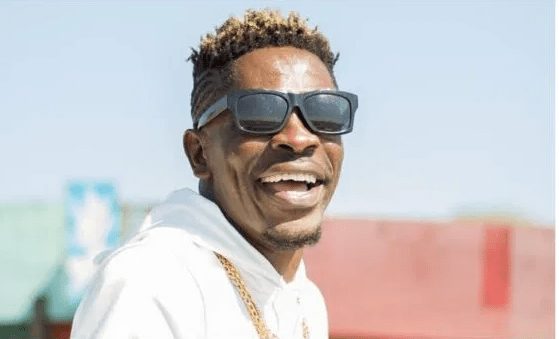 He commented that Shatta’s music has a definite influence on him because he speaks with a lot of suspense and his lyrics, to him, are inspiring.

“He has a calm rhythm to some of his music and most of the time, when I’m walking out of my fights or preparing for a fight, I like reggae. I like something that speaks about love and peace”, he said.

Jenkins furthered, “Even if it’s speaking about war and intimidation, the substance and rhythm with which he sings, speaks to me during training times or when I’m trying to get into a certain mind frame”.

This, he said in an exclusive interview with eTV Ghana.

The MMA world champion says that he has plans of visiting Ghana sometime in the future to touch communities. He plans not only on hosting an MMA fight, but also host exhibitions to find potential MMA fighters, as well as seminars to teach them what Mixed Martial Art is really about.

Barclays wins Bank of the Year at the Chamber Business Awards