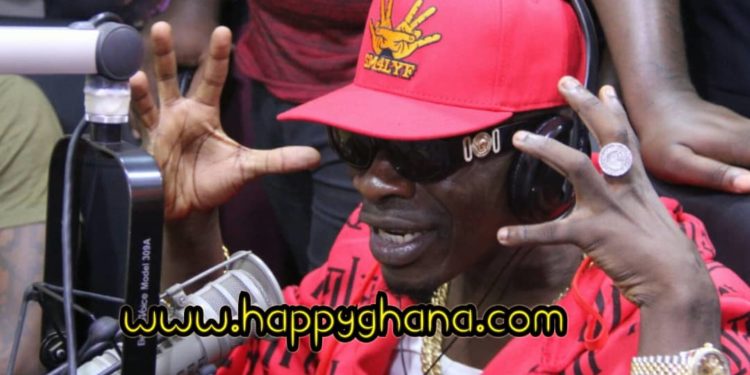 Dancehall hall artiste, Shatta Wale has revealed that he will be thrilling his fans to live band performance at the ‘Wonder Boy’ album launch on Saturday, October 19, 2019.

One piece of the jigsaw that seemed to be missing from Shatta Wale’s performances in Ghana has been the live band.

This had led to fans of rivals including Highgrade Family whose boss, Samini has been touted as the King of Live Band in the country, constantly mocking him (Shatta).

Speaking in an interview on Happy FM’s ShowbizXtra With Dr. Cann , the ‘Paah Paah Paah’ crooner revealed that he will be performing with live band.

“People don’t know I’ve been performing with live band since the days of Bandana. Fans should expect to be wowed by my live band performance on Saturday God willing”.

I will not invest in nightclubs and bars – Shatta Wale

I will not invest in nightclubs and bars - Shatta Wale