Ras taking MUSIGA to court was not smart 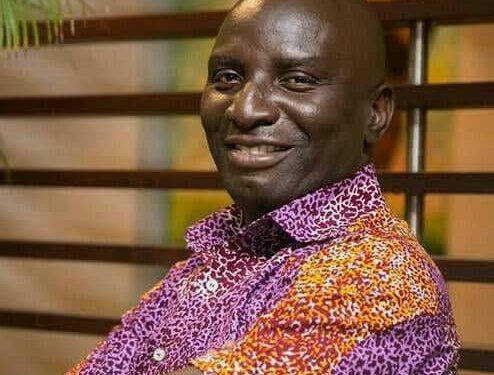 Film producer, Socrates Safo has hinted that, Ras Caleb taking the Musicians Union of Ghana  (MUSIGA) to court was not a smart move on his part.

Contributing as a panelist on Happy FM’s ‘ShowbizXtra’, he said,
“I respect him, he has contributed a lot to the industry. But dragging MUSIGA to court with was not a smart move.”

According to Socrates, until the case is resolved, leaders supposed to hand over will be in power indefinitely.

“Sometimes you drag someone to court and the defendant benefits.”

He explained that, if an injunction had not been placed on the elections, the National Executive Council (NEC) of MUSIGA would have been constituted in July but because of the injunction, the various people in the acting roles are still there and the association is not functioning properly.

“These things can also destroy an association.”

The irony of the situation is that, the same man who wants to lead and make MUSIGA better has brought the association to a standstill.

Socrates advised anyone wanting to lead an association to be tactful if faced with a similar situation.

Ras Caleb who is a  presidential aspirant in the  upcoming MUSIGA elections placed an injunction on the national elections of the union which was scheduled to take place on July 10.

Dr. Addison chairs Board of Governors of the Bretton Woods Institutions in 2020