Radio stations being loyal to political parties is not wrong but…. 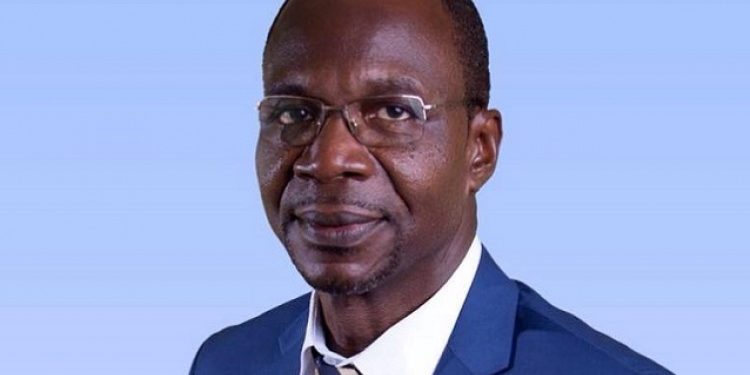 Radio stations being loyal to political parties is not wrong but....

The President of the Ghana Journalists Association (GJA), Roland Affail Monney has said the GJA is not against radio stations affiliating with one political party because it is a propaganda tool.

‘’We are not against it, when a radio station decides to highlight only the positives or negatives of a political party or government in their programming because of political affiliations. What we are advocating for, is for the information they are churning out to be factual. Radio is a propaganda tool’’ he stated.

He however, advised journalist that national interest should be their guiding principle.

‘’You can express subjective opinions about issues based on your political affiliations, but desist from saying things that are a threat to democracy and peace’’ he said.

The WRD was proclaimed in 2011 by the Member States of United Nations Educational, Scientific and Cultural Organization (UNESCO), and adopted by the United Nations General Assembly in 2012 as an International Day. February 13 became (WRD).
The 2020 edition of World Radio Day is under the theme Radio Diversity.

Join the trio, Samuel Eshun, Fati Shaibu-Ali and Raymond Nyamador on Happy Morning Show every weekday (Monday to Friday) 5:30am to 9:00am.