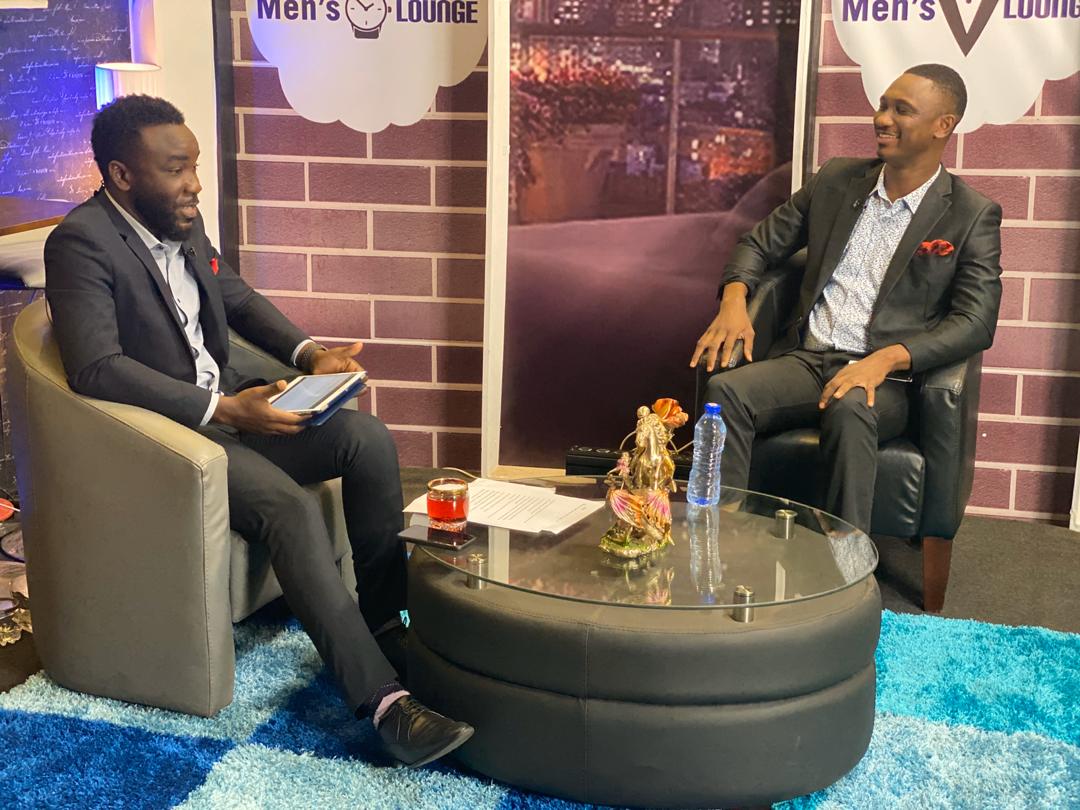 As the name implies, paternity fraud is when a woman identifies another man as the father of her child. It is usually assumed that it is deliberate, due to one reason or another.

Dr. Newman, from his many years of experience and research, has informed that one reason why some women may commit paternity fraud is the fear of losing a certain relationship and the benefits that come with it.

He instanced, “So she has a one night stand with someone and gets pregnant. She knows she’s pregnant but she may not want to lose the person she is actually in a relationship with”.

The fear of losing the man she really wants will make her do something to cover up and that is when she will name that man as the father of her baby. The doctor made these revelations in an interview with host, Nana Yaw Odame on season three of eTV Ghana’s Men’s Lounge Show.

Secondly, he stated that some women do not choose or disclose whom their baby’s daddy is at the beginning because, at that point, they may have had multiple sex partners and do not know which of them is the actual father.

In this case, they decide between the two men, whom they really love, and want to settle down with, then name him the father.

Furthering onto the third reason, Dr. Newman revealed that in every society, depending on how people see women in relation to infidelity, the women’s behaviour is affected.

“In an environment where it is okay for a man to be unfaithful but wrong when a woman is unfaithful, then that pushes a lot of women to assume certain behaviours when such things happen”, he explained.

The learned psychologist detailed that per this, some married women specifically, commit paternity fraud just to be free from any form of shame or even abuse from society and their spouse.

Again, he observed that it could be because the woman was probably raped by a random person or even a certain relative.

“In some environments, when you say you were raped, it won’t make sense. They will ask questions like why did you even enter his room, how did this happen and all that so a lot of times, women may have to cover up to save themselves and the baby”, he divulged.

According to Dr. Newman, the saying that women always know whom the right father of their child is, may not entirely be true because, in situations where there were multiple sex partners, she just might be in the dark herself.

My career in stand up comedy is almost dying- Comedian Waris

You might not succeed if you marry a twin. Here’s why:

You might not succeed if you marry a twin. Here’s why: