Photo: Man jailed for trying to have sex with a pile of leaves 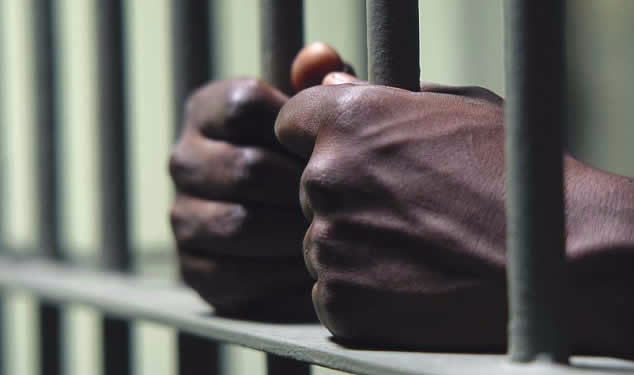 A 26-year-old man, Michael Golsorkhi, who was filmed ‘thrusting’ at a pile of leaves in a missionary position with his trousers round his ankles, has been jailed after being arraigned before a Stockport Magistrates’ Court.

The drunk man who ran into the bush after Premier Inn workers shouted at him, committed the said act at a car park outside a Beefeater pub where families were eating at Stockport, Greater Manchester shortly before 8:pm on September 16.

Recounting how the incident occurred, a hotel staff said the convict gave no explanation for what he was doing after being caught acting suspiciously.

“We saw a white male with his trousers down and we could see his bum,” it continued.

“There was nothing between me and this male, he was about a car length away from me and he appeared to be having sex.

Golsorkhi, who had a cocktail of booze, cannabis and cocaine, pleaded guilty to charges of public indecency and possessing cannabis.

Magistrate Edward Tasker told Golsorkhi: “Think about your life. Make sure you do go out and seek help. Unfortunately for you, it is you who have found yourself in this position.”

He was handed an eight-week jail sentence and also ordered to pay a $158 fine.