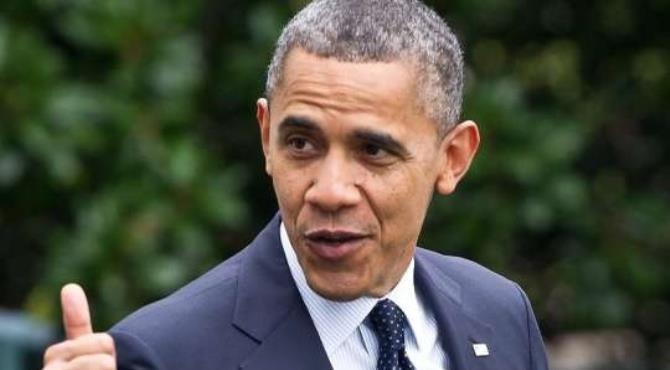 US President Barack Obama said Tuesday he has one regret in his trip to Laos – the Secret Service will not allow him to ride an elephant when he visits the cultural heritage site of Luang Prabang.
Obama said he was very honoured to be the first incumbent American president to visit the tiny country of Laos and was grateful to experience the country’s beauty and meet its people.
“Tomorrow, I’ll experience some of this heritage myself when I visit Luang Prabang,” he said in a speech at the National Cultural Hall in Vientiane.
“I only regret that I know this is called the land of a million elephants, but the Secret Service will not let me ride an elephant,” he said, drawing laughter from the crowd of 1,100.
“Maybe I will come back when I am no longer president,” he added.
Obama said he was also looking forward to try Laos’ national beer, Beerlao, which is brewed from local rice and malt and has become one of the country’s most successful exports, reaching 13 other countries.
GNA