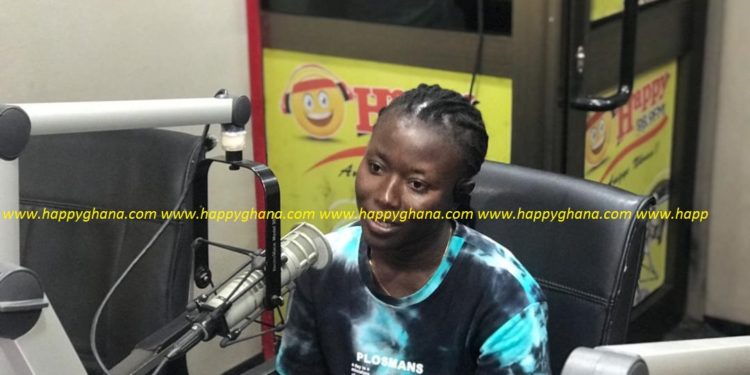 Black Queens captain Elizabeth Addo, has revealed she was surprised to be left out of Ghana’s squad against Kenya in the Tokyo 2020 Olympic Games qualifier.

The Black Queens were eliminated from the qualifiers after losing to the Harambee Starlets of Kenya by a lone goal to bow out of the competition.

Speaking in an interview on Wamputu Sports with Joe Debrah on Happy FM, Addo revealed that, there was no communication from the Black Queens coach or technical team as to why she was dropped from the team.

“I was not invited for the Kenya game. There was no communication from the coach as to why I wasn’t invited”.
“I felt bad we couldn’t qualify for the Tokyo Olympic Games”.

“I had the belief that we could have qualified for the games”.

“I don’t think it is wrong to ask for what is due you. We only ask for our allowances and bonuses during the tournament”, she added.

On her nomination for the CAF African Women’s Player of the Year award she said, “I was happy to have been shortlisted for the award”.

The Black Queens captain is organizing a scouting tournament which comes off on Sunday 15 December, 2019 at the Aquinas School Park.

The tournament will see six teams competing for the ultimate.