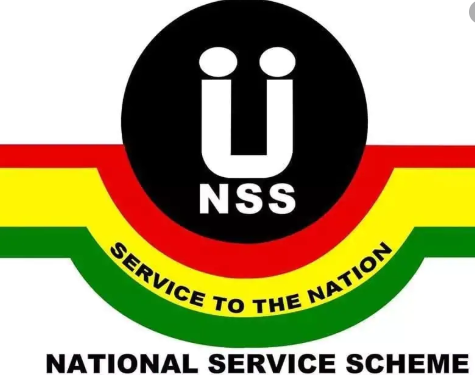 The Scheme has also directed that all newly posted nurses who are due to start national service in April 2020, are also to take the month of April 2020 as their terminal leave.

The Management in view of the President’s directives on taking precautionary measures,released an earlier statement that directed the suspension of all public gathering of its staff and national service personnel till further notice.

In this new statement ,also,the Management of the scheme wishes to comply with the Public Services Commission’s circular recommending that all interns, national service personnel, NABCO officers, and other non-essential staff could take their leave.

It’s difficult to train alone as a goalkeeper – Fatau Dauda