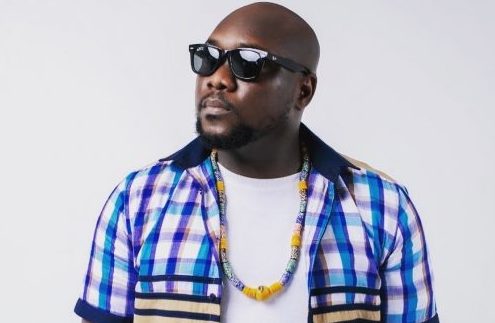 The musician who is admired by many as the new face of Highlife, Afrobeat, Afropop and RnB Music in Ghana is an I.T Manager turn musician and a former member of “Banka 2 Banka” music group fame who has now re-branded into a solo artiste in the new phase of his music career.

The song which comes with an official music video was directed by Filmgod.

The “Sika” music video shows the struggle men in Africa go through before earning some income from their sweat and when the money comes, men believe that there is also the need to spend.

The song begins with a sensational chorus by Mr. Bankz and Nafa City where the “Ogbeni” hitmaker Obibini comes in with a dope rap verse. The “Sika” song is a great masterpiece which worth listening with classy video which worth watching.

“Sika” is set to be released this Friday with audio on all Digital Media Outlets such as Apple Music, Spotify, ITunes, Tidal, Distrokid, Play Africa, Boomplay, Deezer and the official music video premiered on 4SyteTV, Bryt TV, TV3 and other top TV stations in Ghana. The official classic music video will also be available on YouTube for streaming.

Watch below the most anticipated music video