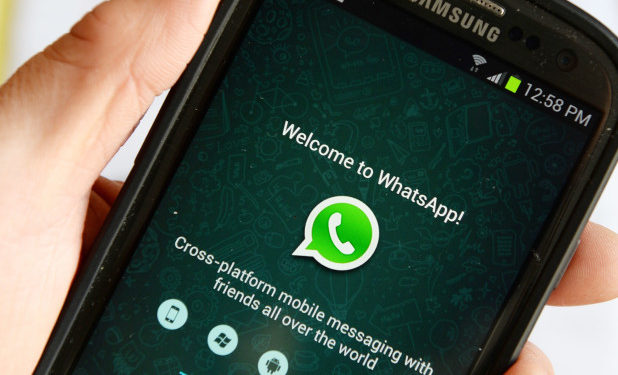 Calling it a “tough decision,” the Facebook-owned company outlined which smartphones would no longer support the app, including older versions of Android, Apple and Windows phones.

“For the best experience, we recommend you use the latest version of iOS available for your phone,” WhatsApp wrote in the support section of their website.

The latest app update will require iOS 9 or higher, which means anyone using an iPhone 5 will be locked out come Feb. 1. At the same time, consumers with Samsung, Huawei, Sony or Google smartphones, which run on an Android operating system, should be up to version 4.0, dubbed “Ice Cream Sandwich,” to continue with full service after February.

Unfortunately for Windows Phone users, they’re getting cut off for good. “You’ll no longer be able to use all Windows Phone operating systems after Dec. 31, 2019,” the company wrote on their website.

In all, these changes will leave millions of current users without WhatsApp, the Independent reports.