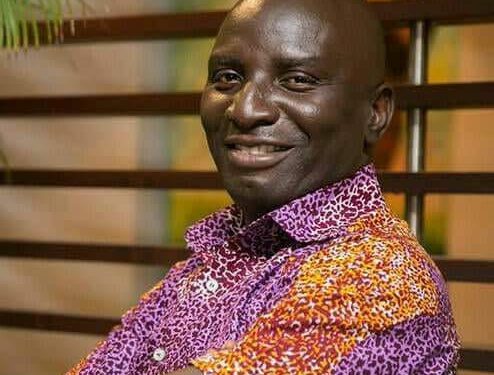 Director for Creative Arts at the National Commission on Culture (NCC), Socrate Safo, has blamed the downfall of the Ghanaian movie industry to the absence of structures to ensure checks and balances.

He disclosed the players in the movie industry wanted to be the jacks of all trades, rather than focusing on their specific specialties, causing the current crisis of the local movie scene.

“The lack of checks and balances collapsed our industry. It got to the point where there was no difference between a producer and actor. Everyone wanted to be everything and that is what collapsed the structure,” he shared in a special made in Ghana discussion on the topic; ‘The Proliferation of Foreign Content on Television and its Impact on the Ghanaian Culture’, with Fati Shaibu Ali.

The celebrated filmmaker who has contributed immensely and still does to the Ghanaian movie industry says he can now only contribute to its revival in an advisory capacity. However, Socrate Safo insists “if I am allowed to do what I am supposed to do, there will be changes in the industry within 24 hours.”

The filmmaker agues this turn around can happen within the stipulated time because issues affecting the local movie industry has already been discussed “and the only thing left is the legal backing.”

Aisha Huang: My client is not a ‘Galamsey kingpin’; dissolve that perception – Effah Dartey

I worked in the Accra Mall at 17 – Patoranking reveals

I worked in the Accra Mall at 17 – Patoranking reveals