A secret the Ghanaian singer kept for three years and he is speaking about it publicly. According to the “Mr Bad Man” singer, he fathered the boy when he was 23 years old before he became famous but was scared to make it known to the public.

KiDi during a interview explained that he decided to keep it away from the media because he well knows how Ghanaians are so judgmental when it comes to measuring people with the moral rod.

“It was way before the fame and everything. So I decided that this is something I am not ready to share with anybody yet. See I was actually scared to share it earlier cause of how I know my fellow Ghanaians are. You know Africa, in general, we are very judgmental” he said. 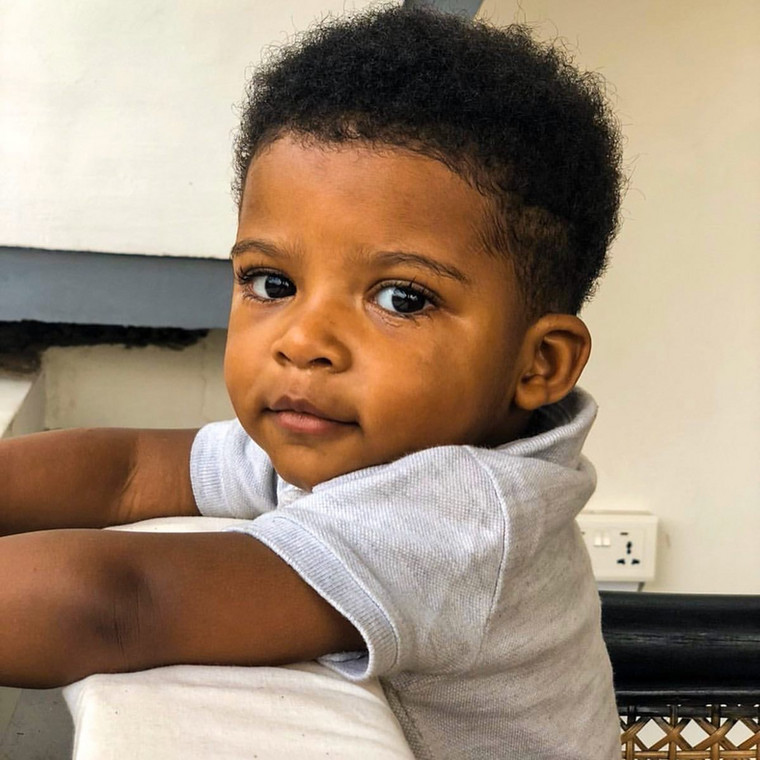 Speaking about the woman he had the child with, KiDi said she doesn’t stay in Ghana and added that they aren’t even together but are co-parenting. Talking about why he is making public now, the singer said he said mentally ready now.

Why passwords don’t work, and what will replace them

Why passwords don't work, and what will replace them