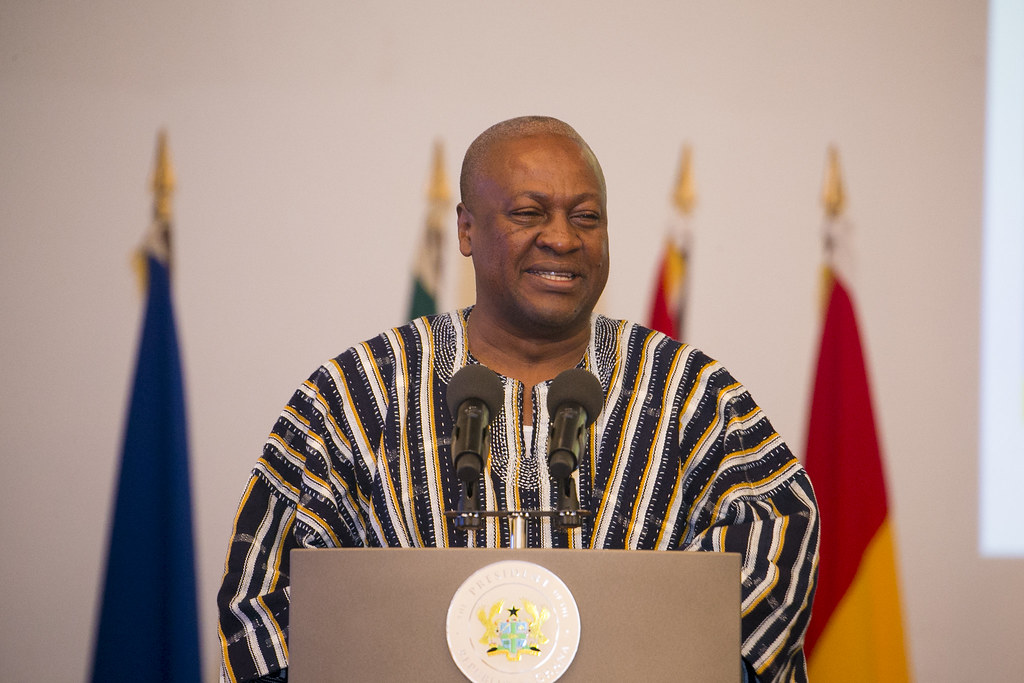 Presidential candidate hopeful and founder of the Liberal Party of Ghana (LPG), Percival Kofi Akpaloo says former President Mahama will be made an adviser in his party should he choose to join it.

According to him, the former president who is also the presidential candidate for the National Democratic Congress (NDC) for the 2020 elections can best fit the position because of his wealth in knowledge.

When asked in an interview on Happy98.9FM’s ‘Epa Hoa Daben’ if he would accept the former president as a member of his party should he want to, he said, “Mahama will be made an adviser of the LPG. He is capable of serving in that capacity when he joins the party. We will not make him a presidential candidate”

Kofi Akpaloo noted that the former president Mahama rose through the political ranks right from being an assemblyman to a president. Insisting that this makes him the best candidate for the position of an adviser of the LPG.

The founder of the LPG was denied the opportunity to contest in the 2012 and 2016 presidential elections because of some filing discrepancies.

The politician, however, believes 2020 is his divine year to lead the country as its president.

Sark did his part hyping us on Biibi ba; it’s our turn to do ours-Tulenkey

Sark did his part hyping us on Biibi ba; it’s our turn to do ours-Tulenkey