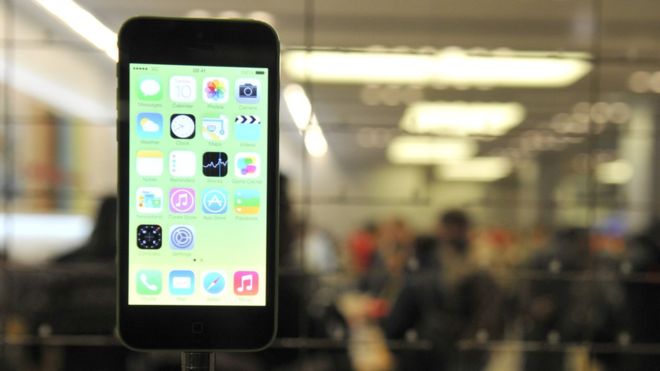 Apple iPhone 5 users have been warned to update their software before the weekend or face losing access to the internet.

The technology giant said users who did not download iOS 10.3.4 by 3 November would be locked out of features that rely on the correct time and date.

While it is not the latest version of the operating system, it is the most up-to-date available for the model.

Users of older iPhones have also been advised to update their software in order to maintain accurate GPS location services.

How do I update my software?

iPhone 5 users have received pop-up messages in recent days urging them to update to the latest iOS.

I’m being forced to update my old iOS devices. I received this on my old iPhone 5. I haven’t seen it yet on my iPad 4. The issue with this is that those devices are jailbroken. Dunno if I can ignore it. #Apple #iPhone5 #iPad4 #iOS #Jailbreak pic.twitter.com/EtYoTSLLgC

The software can be updated wirelessly or by using a computer, before 3 November.

After this, owners will need to connect their device to a Mac or PC, because wireless updates will no longer work.

Apple said iPhone 5 users should check that they are running software version 10.3.4.

Which older models are affected?

Apple also said anyone with an iPhone 4S and some older versions of the iPad should download the latest software to ensure GPS services keep working.

Owners of newer models are not affected. WiFi-only models are also unaffected.

The iPhone 5 launched in September 2012, and received two million pre-orders in the first 24 hours of launch, according to Apple.

It was the first iPhone to feature Apple’s lightning charger, which was a move away from the old, 30-pin connector.