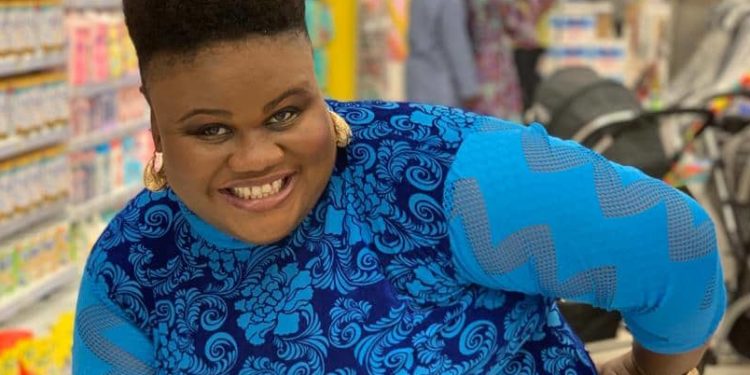 Popular Ghanaian gospel musician, Nhyira Betty, has asserted that featuring is what has made her well-known on the screens and in her music career.

Asked by Foster Romanus on the Late Nite Celebrity Show, why gospel artistes like to do more of singles than featured songs, she replied that she had come this far because she featured in a number of songs.

‘’What got me most recognition on television is my feature on Ernest Acheampong’s song. I had done many features with other people but with that particular song, Ernest promoted it a lot so I gained a lot of recognition from that’’, she said.

She added that featuring has always been a part of her and she learnt doing music through that.

Check out this list of animals people actually eat around the world!