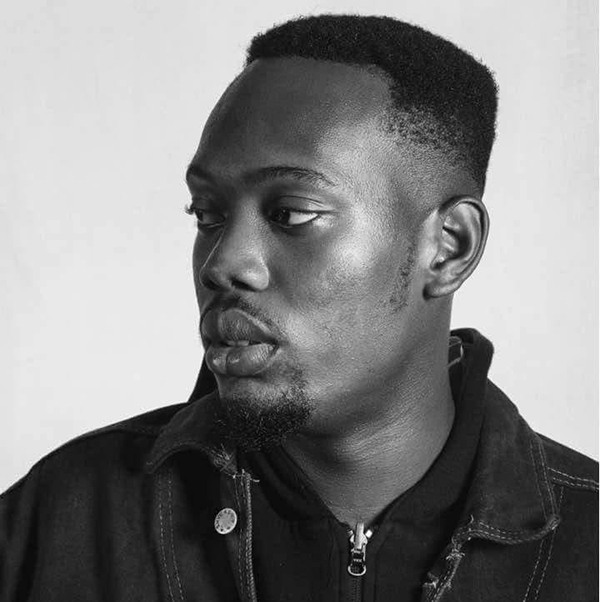 Rapper and songwriter, Chief Osei Bonsu, preferably referred to in music circles as Tulenkey, has openly stated that to record a song endorsing a particular political party, he would rather remain anonymous.

Interviewed by host, Foster Romanus on the Late Nite Celebrity Show on eTV, he expunged that his fans cut across the various political parties hence, siding with one party, to him, would feel like he has abandoned his other fans.

Foster, trying to convince him, asked if he would do it for $500,000. Tule replied, “I don’t think I’ll do it. The money is huge but I just don’t find interest in those things so I’m not sure I’ll do it”.

“My fans cut across. Some support NPP, some support NDC, some support PPP and all that so I wouldn’t want to go and stand for one. It would be like I’ve dawged boys so I’d rather remain anonymous”, the young artiste maintained.

I used to send requests to shows for my own songs to be played-Mr. Drew