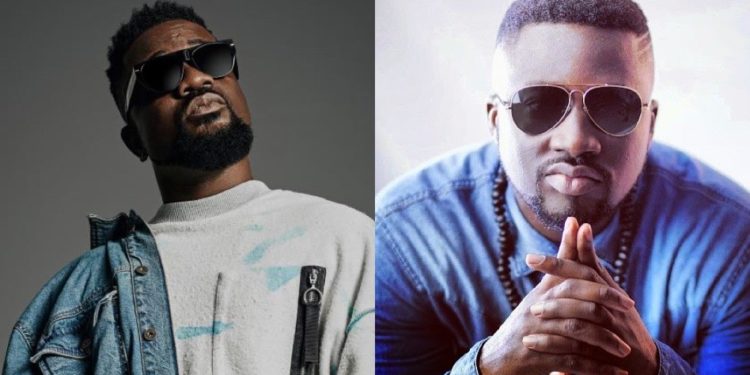 It all started when Sarkodie fired jab at fellow rappers in Ghana on Appietus’ new hip-hop beat.

Asem took him on with a fresh, equally hot freestyle which went viral on Twitter.

In the freestyle, Asem called out Sarkodie for always making comparisons and bragging about his achievements and later called him by his social media alter ego ‘Kabutey’.

But Sarkodie in his response on a new rap song titled “Sub Zero” has said he is not ready to beef any artiste who is broke and further stated that he sees fellow rappers who are throwing shots at him as underground rappers.

It also seem Asem once sent him a song for a feature and he ignored it.

“…All I see [is] a bunch of bitter males/Ne bu afu me because I told them I ain’t see a mail/Wo y3 b*tch n*gga if you hit me up for a feature na me nny3 y3 a/Wo te couch so na wo bite wo finger nails,” Sarkodie fired at Asem.

Video: It took you 9 years to reply me – Asem jabs Sarkodie