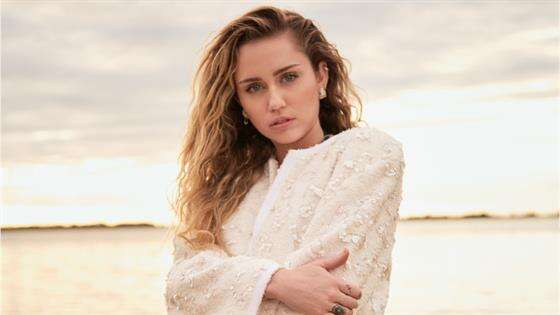 Miley Cyrus went on Instagram Live on Sunday evening to share her experiences in the dating world.

Earlier this year, she split with her husband Liam Hemsworth, then began dating Kaitlynn Carter. Cyrus has since started a relationship with Cody Simpson, and during the live stream admitted she thought she “had to be gay” after going through so many bad experiences with men.

“There are good people out there that just happen to have dicks,” she said in a joint stream with Simpson. “I’ve only ever met one, and he’s on this Live.”

“I always thought I had to be gay because I thought, all guys were evil but it’s not true” – Miley Cyrus pic.twitter.com/23RBA8QBug

Male Birth Control : Are we ready for men to take the pill?

Male Birth Control : Are we ready for men to take the pill?