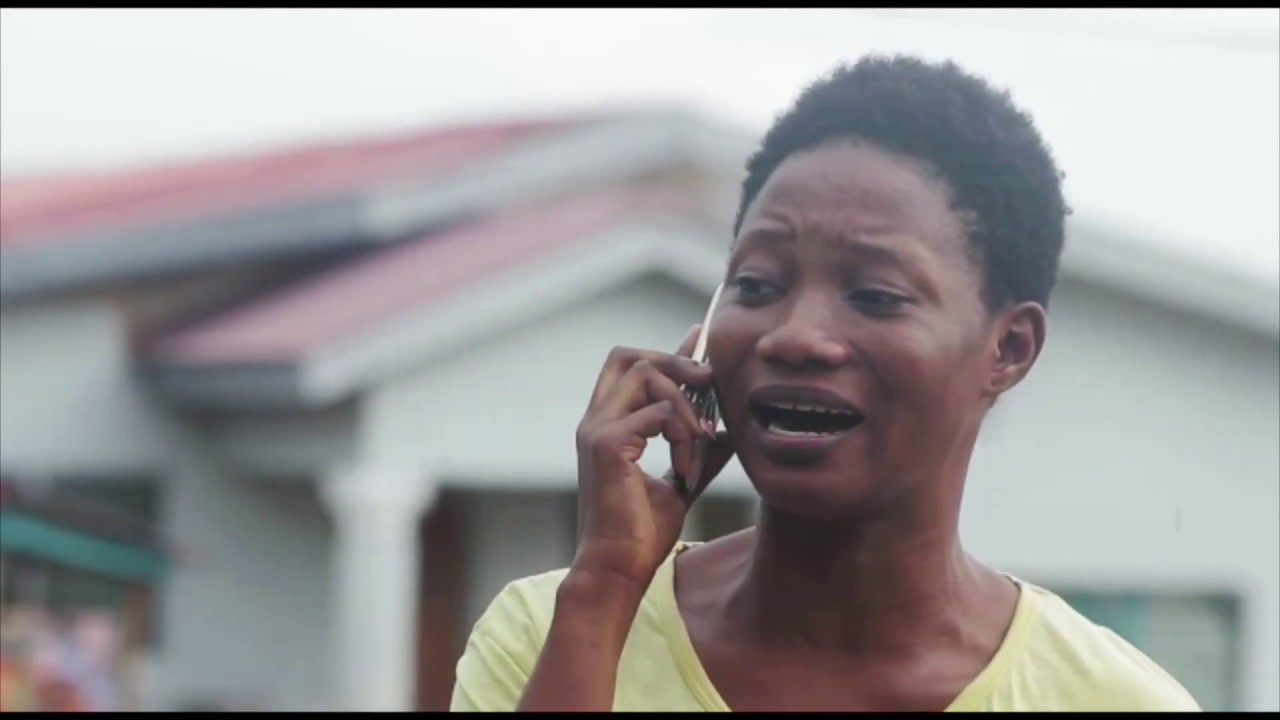 Interviewed on the Late Nite Celebrity Show on eTV Ghana, she told host, Foster Romanus that at first, people were not paying much attention to GH comedy but ever since she came into the picture, people are enjoying it.

“I’ve put some fire in there. I took them to a different level because at first, it was kind of one way. A lot of you were speaking English and twi so I came in a unique way with the fante, and that regenerated the interest in the whole thing”, the skit artist bragged.

This came after she was asked by Foster Romanus what she makes of the current comedy scene in Ghana.

According to Mizz Esi, she revived Ghanaian comedy approximately four years ago, and now, thanks to her, the industry is doing better.

Mizz Esi shot to fame somewhere 2018, after her funny and relatable comedy skits went viral on social media, blowing her Instagram follows by thousands in just about three months.

Jacinta can not claim queen of comedy