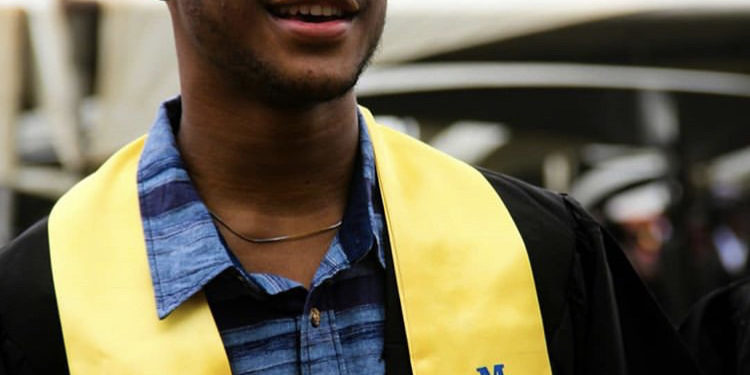 Young, fast-risen Ghanaian actor, Rahim Banda, has revealed a list of possible occupations that he may switch to.

He disclosed to Foster Romanus on the Late Nite Celebrity Show that he might study International law or he might move into politics.

He stated, ‘’I’m only eighteen now and I might study International Law, I might move into politics- a strong might- but for now, I think I’ll just explore other ventures. I’m still too young to decide’’.

Rahim commented that politics is not a bad thing and that there is a very high possibility of him going into politics. However, he did not specifically say that he will become a politician but confessed to that effect that he is only trying to protect himself from any form of verbal attack.

Shows in Ghana are below my standard – King Ayisoba

Music has no barrier – King Ayisoba

Music has no barrier – King Ayisoba