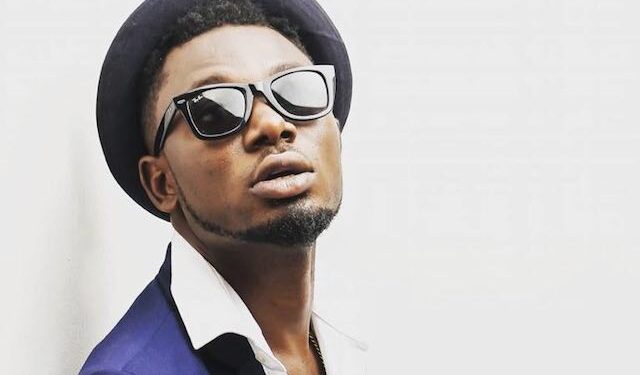 Highlife singer Enoch Allotey known by his stage name Apaatse revealed in an interview that, he didn’t quit music.

The highlife singer said that, he didn’t quit music but rather took a break to work on his life. He only kept the music aside for a while.

Speaking with Doctor Cann on Happy 98.9FM’s ShowBizXtra he said “Though music is work that you can survive from, I still felt I had to do more”, he said.

According to the singer, he needed to get a side job. As he was doing music, he didn’t want to waste all his money on chilling. So he decided to put the money he gets from music into a new business.

He again added that, he doesn’t want to end up like some of our old musicians.

“I know some of our old musicians have made a lot of mistakes which they regret so I don’t want to go through that lane. How I pictured they would be by now, they are not”,

He made it known that, he only kept his music aside for a while just to be able to concentrate on his waakye business. So the times that he can’t sing anymore he still has something doing.

Apaatse is known for songs such as: ‘Wedding Day and My Name”