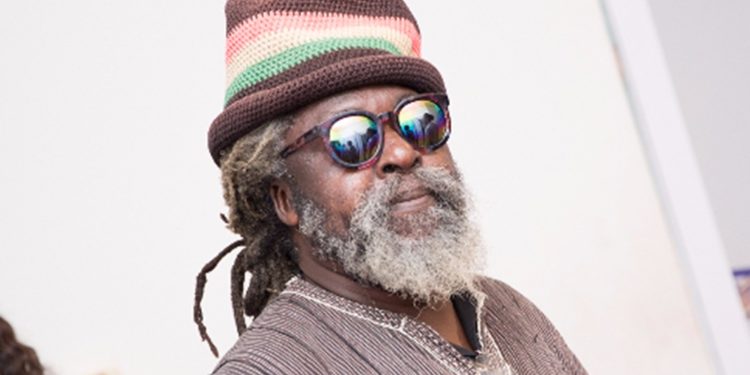 Seasoned Ghanaian reggae musician Ras Caleb Appiah-Levi has disclosed that he didn’t want an out of court settlement for his case against the Musicians Union of Ghana (MUSIGA).

In a phone interview on Happy FM’s ShowbizXtra, he disclosed that, “The Deputy Minister of Tourism, Culture and Creative Arts led in the mediation between MUSIGA and I. “I didn’t want it this way.”

According to him, agreeing to the out of court settlement doesn’t mean he has dropped the case. “I haven’t at all”, he told Doctar Cann.

He stated that, he is not a coward to beat someone not strong enough and has surrendered in a fight.

“When fighting someone and that person raises his hands, it means the person has surrendered and is willing to do what you want.”

MUSIGA has found itself in that state of exhaustion and surrender after Ras Caleb a  presidential aspirant in the  upcoming MUSIGA elections placed an injunction on the national elections of the union which was scheduled to take place in July.
The association is set to reach an agreement with the counsel of Ras Caleb for an out of court settlement, which would be made formal when the case is called on November 6, 2019.

Ras taking MUSIGA to court was not smart