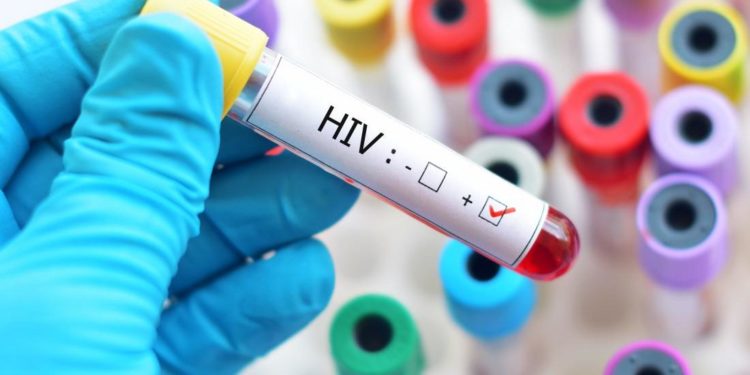 Speakers at the 13th International Conference on HIV Treatment, Pathogenesis, and Prevention Research in Resource-Limited Settings (INTEREST) have called on Ghana to urgently source for local funds to support her HIV activities.

They said since donor funds kept dwindling, and continued to affect the implementation of HIV programmes in the country, the time had come for Ghana to concentrate on mobilising local funds to enable her to accelerate efforts in combating HIV.

The lack of adequate funding had been said to keep Ghana in “a standstill position” as she struggled for funds to fight HIV.

This is eroding some of the progress made, over the years, with fears that with the current trend, Ghana might not be able to reach HIV Epidemic Control by 2030.

Estimates and projections show an increasing number of Persons Living with HIV, and a national HIV population of greater than 330,000 as prevalence keeps rising slowly.

New infections and deaths were reducing very slowing below 20,000 and 15,000 respectively, while more females (65 per cent) were being infected and living with HIV, but more males (51 per cent) were said to be dying due to AIDS than females.

The 2018 UNAIDS Report revealed that Ghana had an estimated 3,400 new HIV infections in children under 14 years in 2017.

Mrs Cecilia Senoo, the Executive Director of the Hope for Future Generation, a non-governmental organization, in a panel discussion at the conference, said Ghana needed to create an AIDS fund from which funds could be sourced to cater for HIV activities.

“Ghana can look for funds from these telecommunication companies and from everywhere so we can have our own local funds to fund our programmes,” she said.

However, he said the NACP had been collaborating with the Ghana Education Service and the Ministry of Education to include HIV education in the schools’ curricula to intensify awareness among pupils.

The media was also being engaged to intensify education among the populace.

Professor Elly Katabira, from the Makerere University of Uganda, who was also a Co-Chair of INTEREST, said Africa, indeed, needed to own its HIV activities instead of depending on donor countries to determine which HIV interventions it could pursue at a time.

The four-day conference aims, among other things, to provide cutting-edge knowledge in the fields of treatment, pathogens, and prevention of HIV-1 and related infections and chronic conditions.

It is also to exchange ideas on how to provide and support HIV testing services and clinical care provision to adults, adolescents and children living with HIV in Africa to achieve the 90-90-90 HIV goals.

It was opened by the First Lady, Mrs Rebecca Akufo-Addo, who called for interventions including the improvement of access to family planning services, girl-child education, and economic empowerment initiatives.

This would help prevent teenage and unplanned pregnancies among young women and prevent them from contracting HIV.