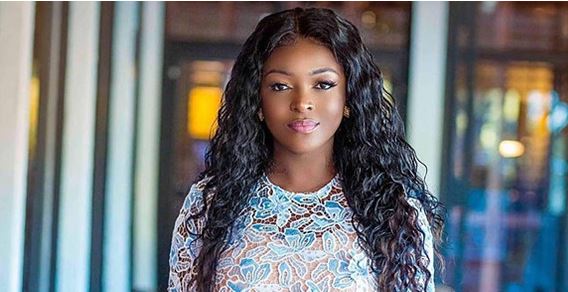 Ghanaian actress Yvonne Okoro has listed two key requirements that need to be met before she would feature in a Kumawood movie.

She said she would be willing to play a role in Kumawood movies if the producers manage to convince her with a good script.

The actress added that the money involved must also be good, if she is to feature in any Kumawood movie.

Speaking to Accra FM, Yvonne Okoro answered in the affirmative when asked if she looks forward to starring in a Kumawood movie.

“If the producers invite me, I will be happy and willing to do it, we are actors and actresses, so, we won’t pick and choose,” she said. .

“Sadly, no Kumawood producer has invited me to join them. If you have a good script, good money, I will be there,” she added.

The 34-year-old is one of the most celebrated actresses in Ghana, having starred in several award-winning movies.

She’s currently the host of Dinning with Cooks and Braggarts, a celebrity cooking show on television that features well-known figures.