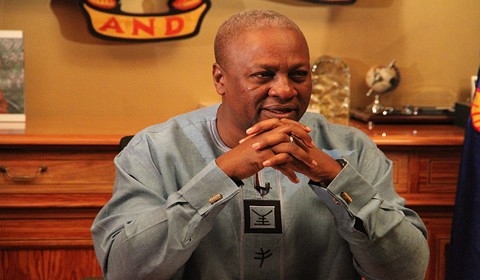 President John Dramani Mahama has indicated that Ghana is now on the track of fulfilling some of Nkrumah’s vision.
Addressing a gathering of world leaders on Wednesday September 21 at the 71st UN Assembly currently ongoing in New York, USA, he pointed out: “With the modest progress we are making, we are able to recapture the vision of the founder of our nation.”
Mr Mahama touted some of the achievements of the governing National Democratic Congress (NDC), stressing that they have been able to increase enrolment at all levels of the educational ladder in the country.
Additionally, he said government had improved transportation systems, infrastructure and growth of small and medium enterprises.
For him, “It is a happy coincidence that on Dr Kwame Nkrumah’s birthday, which is marked today, I have the opportunity to address the world from the prestigious platform of the United Nations General Assembly.”
He was of the view that “Nkrumah was a champion in African liberation and a staunch Pan-Africanist”.

Mahama may have been sharing leaflets, not cash – Chief of Staff