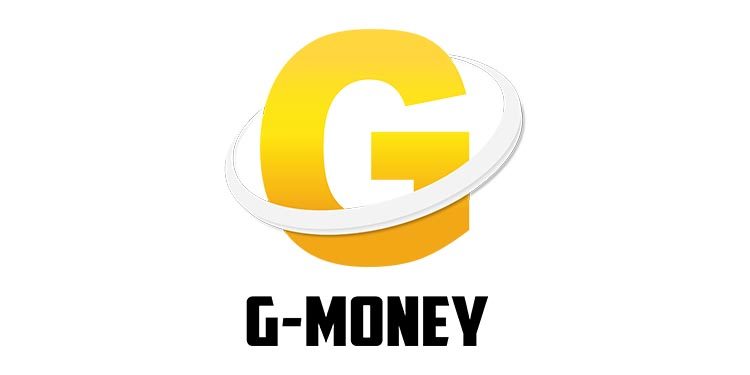 GCB Bank has updated its tariff guide and wallet limit in accordance with a directive issued by the Monetary Policy Committee of the Bank of Ghana on 18th March, 2020. This directive is aimed at facilitating efficient payments to promote digital forms of payment for the next three months in the wake of the COVID-19 pandemic.

The special updated tariff will allow G-Money customers to send up to GH¢100 for free (excluding cash out). This includes sending money to a recipient on G-Money or another network via the interoperability platform.

The Bank has further reviewed some of its major limits to benefit its customers. The Head of Operations of GCB Bank, Mr. Charles Crabbe, outlined some of the adjustments which have been introduced in the special update.

“Customers will now pay as low as 50 pesewas to transact between GH¢100.01 and GH¢999.99 within the G-Money network. Transactions of GH¢1000.00 and above from one G-Money account to the other have also been reduced to 1 cedi,” he revealed.

Additionally, GCB has introduced a limitless maximum account balance offer for both the medium KYC and Enhanced KYC Account holders.

“The rationale of these updated rates is to encourage our customers and all Ghanaians to go cashless with G-money and limit their exposure to bank notes in this less physical contact period”, he added.

In January, GCB Bank launched G-Money, a mobile money service which allows individuals and businesses to store and make transactions on their phones and other personal digital assistant devices (PDA). This service is part of GCB Bank’s commitment to drive financial inclusion as part of its strategic objectives.

The introduction of G-Money is part of GCB Bank’s mandate to increase the number of digital services available to its loyal customers. The service is also expected to further propel Ghana’s interoperability system initiated by the Government.

Prayer without humility is nothing – Archbishop Amaniampong

GFA should set up a Goalkeepers department – Fatau Dauda

GFA should set up a Goalkeepers department - Fatau Dauda