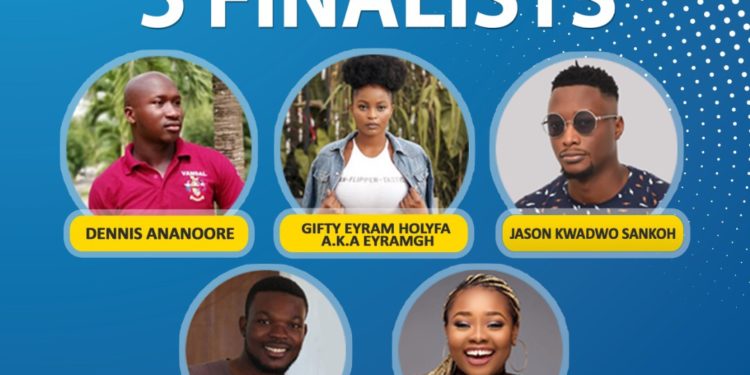 Five contestants who had the most votes have been selected to commence the 2019 Live Inside and Win the Ride reality show.

The five Dennis Ananoore, Gifty Eyram Holyfa, Jason Kwadwo Sankoh, Selorm Dotse Kudiabor and Ada Atayobor were revealed as the contestants who came tops after the voting process at the Announcement Party for the Live Inside and Win the Ride on June 7 at the Food Court, Accra Mall.

The five were ushered into the Renault Duster SUV immediately after the announcement party.

Speaking about rules and regulations of the reality,Ese Adjabeng, Project Lead for LIWTR said that the contestants should at all times abide the rules of the competition to avoid early eviction from the reality show. She stressed that no form of abuse will be tolerated while contestants live car.

There was a ballot process where the contestants were asked to pick the positions in the car they will sit.

The concept behind the LIWTR reality show is to bring together five individuals from different backgrounds across the country to endure sitting together in a car for an unknown period of time. During that period, contestants are evicted till there is one person left. The ‘last man standing’ wins the car.