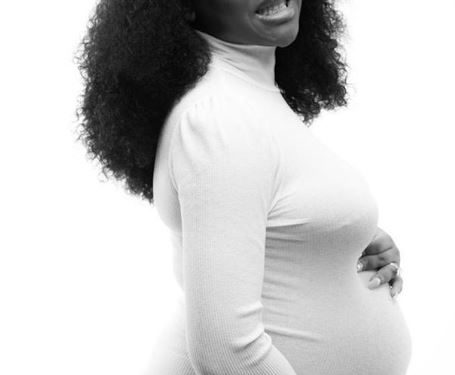 Singer Davido and his fiancee Chioma on Sunday welcomed their first child together a baby boy.

The musician revealed that his son, who already has an endorsement deal, has been named David Adedeji Ifeanyi Adeleke jr.

A day after giving birth, Chioma broke her silence by sharing adorable video of her husband-to-be sleeping by her side in the labour room.

Sharing the video, the young mother dubbed Davido as “Daddy of the Year.  In an Instagram post, Chioma Avril Rowland is seen displaying her baby bump after reports of her childbirth went viral.

Sharing the photo on her Instagram page Chioma wrote:

“I was literally fed up at this point!” 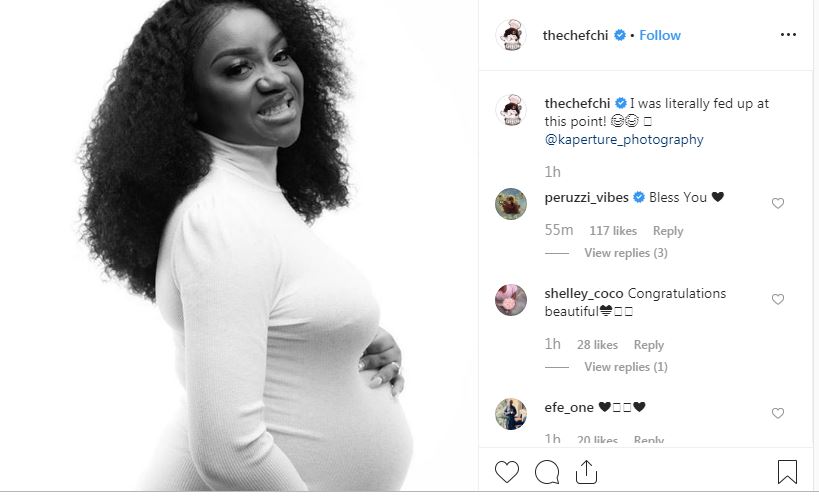 If a man dumps you after sex, he hasn’t used you-Dzifa Sweetness