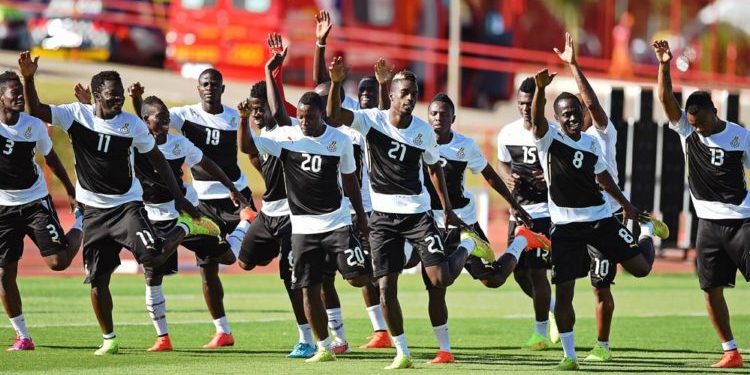 There is a cloud of uncertainty hovering above many Ghanaian players as Kwesi Appiah prepares to name his provisional squad on May 20, to begin preparation for the 2019 Africa Cup of Nations in Egypt.

The list is expected to include some local based players and be full of surprises with some ‘big names’ rumored to be left out.

Appiah has made it clear in recent weeks that his selection for the tournament in June will be purely based on merit and not sentiments.

In recent past, the four-time African champions have used the United Arab Emirates (specifically Dubai) twice as a pre-tournament base for some Nations Cup campaigns – first the 2013 Afcon in South Africa and the recent one, Gabon 2017.

Ghana have been drawn in Group F along with defending champions Cameroon and West African rivals Benin and Guinea Bissau.

I deserve to win Artiste of the Decade – Samini