The University of Energy and Natural Resources(UENR) in partnership with the National Oceanic Atmospheric Administration (NOAA) USA invited the Hon. Minister of Education Dr. Matthew Opoku Prempeh to witness the launch of the COSMIC-2 satellite in Cape Canaveral, Florida.

SpaceX’s third Falcon Heavy rocket originally meant to take off in a predawn launch Tuesday took off from the Kennedy Space Center at 2:30am, delivering two dozen research and weather observation spacecraft into orbit on a marathon three-and-a-half mission for the U.S. Air Force. 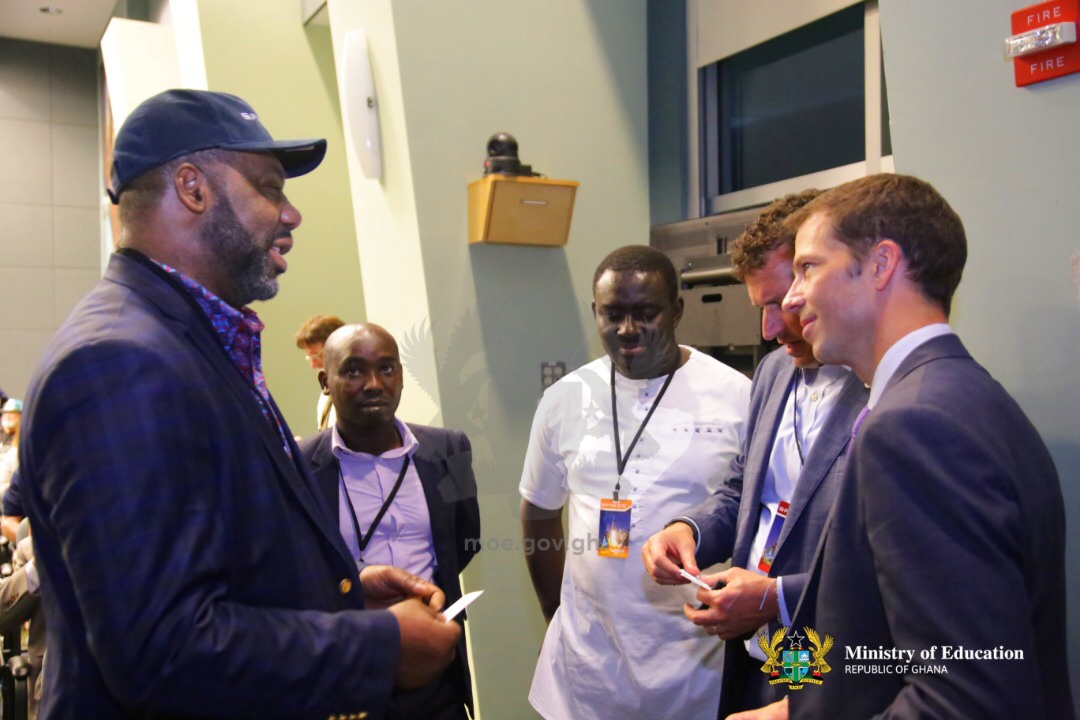 The mission included the successful landing of the Falcon Heavy’s two side boosters back at Cape Canaveral, and a SpaceX recovery boat netted part of the rocket’s payload fairing for the first time after trying for more than a year. 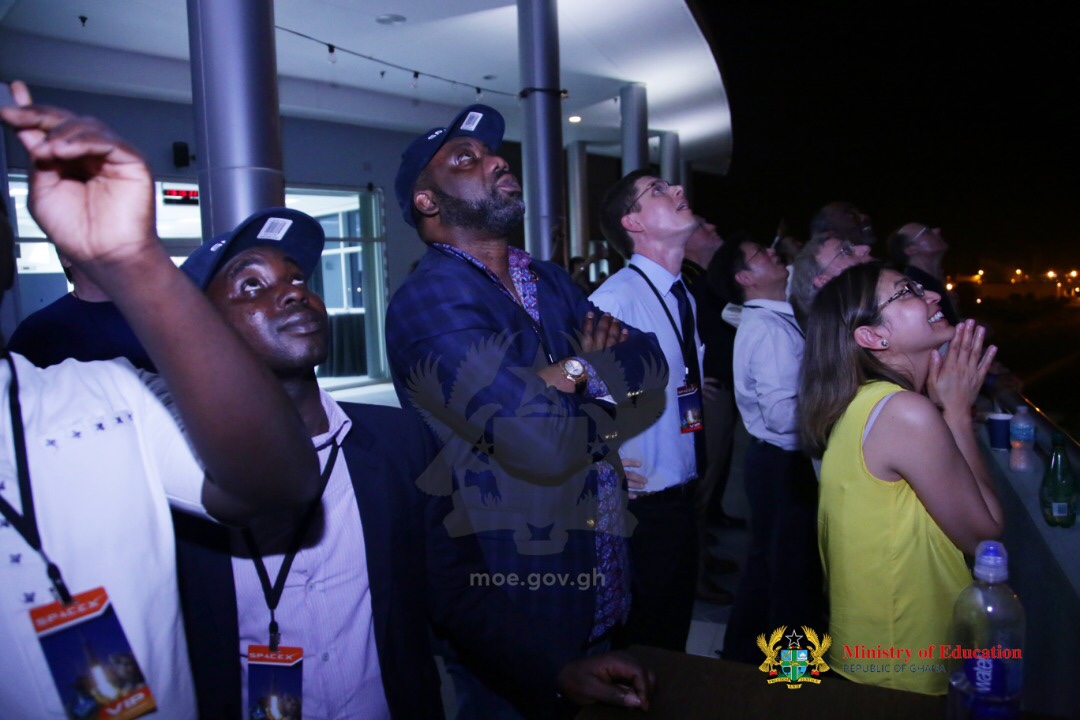 Dr. Matthew Opoku Prempeh in his remarks, expressed his gratitude to the team and organisers.

Ghana Armwrestling team to defend their African title in Mali

Ghana Armwrestling team to defend their African title in Mali