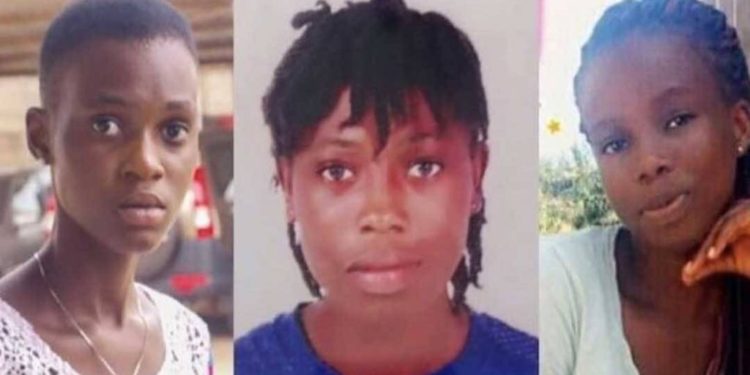 Adam Bona, a security expert, has said that the former Director of the Bureau of National Investigations (BNI), Ambassador Rasheed Seidu Inussah, should have been interrogated instead of the dismissal.

President Akufo-Addo, in April sacked Ambassador Rasheed Seidu Inussah from office without any reason attached. But sources within the investigative agency said he was relieved of his post over security lapses in recent times and also issues surrounding the kidnappings.

Speaking in an interview on Happy FM’s ‘Epa Hoa Daben’ show, Adam Bona said Ambassador Inussah was sent out of Ghana to a West African country to negotiate for the return of the three kidnapped Takoradi girls, which he [Inussah] came back to Ghana from that trip with a lot of evidence that pointed to where the kidnapped girls are being held.

“There were certain things he (the former BNI Boss) even demanded should be said at that Press Conference but they needed to shelve some. So for me it is just not enough relieving him of his position. He needs to be questioned instead of only being sacked because he’s the one who was sent by Ghana to go and negotiate to bring back these girls and he came back with information

Why is it that he has only been sent home while Ghanaians still don’t know the whereabouts of the kidnapped girls?” he quizzed.

“ Ghana needs to come clear on this kidnappings, We need to be asking questions like Why is it that after sending him with the taxpayers money, he comes back and you dismissed him? He needs to give us updates of what happened when he left to go search for the girls.”

“Then almost after a month, a newspaper comes to say that the girls were in the custody of the BNI. Is somebody playing a mind game with Ghanaians, the families and everybody? We should all interrogate this kidnapping issue till we find these girls,” Adam Bona added.