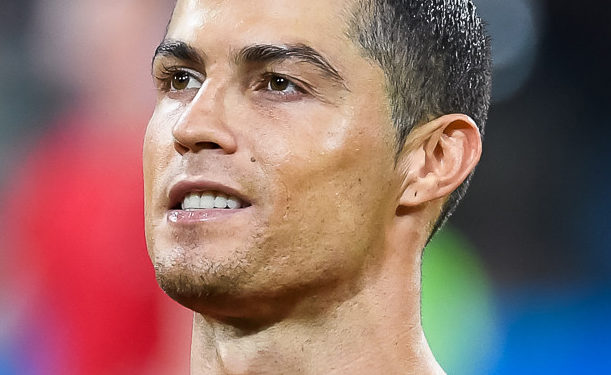 Portuguese journalist, Pedro Luiz CID, has said that Cristiano Ronaldo is psyched up for the World Cup and his current form and woes at Manchester United will not affect him at the tournament.

The Portuguese superstar has struggled to find his incredible form this season with just one goal in the Premier League.

Ronaldo may have also ended his stint with Manchester United following his explosive interview with Piers Morgan on TalkTV about current happenings in the club.

The 38-year-old will be heading into his fifth World Cup with Portugal with all the controversies and also his form has raised eyebrows as to whether if the 2016 European giants can rely on their talisman at the Qatar World Cup.

Pedro Luiz in an interview on Happy FM believes Cristiano Ronaldo is mentally and physically ready for the World Cup. “In his mind this season was only for the World Cup. He (Ronaldo) knew Manchester United cannot win the Premier League and even in Europe.

He added “Deigo Jota will be missed in the team due to his injury. Jota is our best striker if we talk about a striker who is able to head the ball. He is even better than Cristiano Ronaldo”

Portugal is in Group H alongside Ghana, Uruguay and South Korea in Group H of the 2022 World Cup.

Focus on growth; It’s the most important thing as an artiste – Addi Self