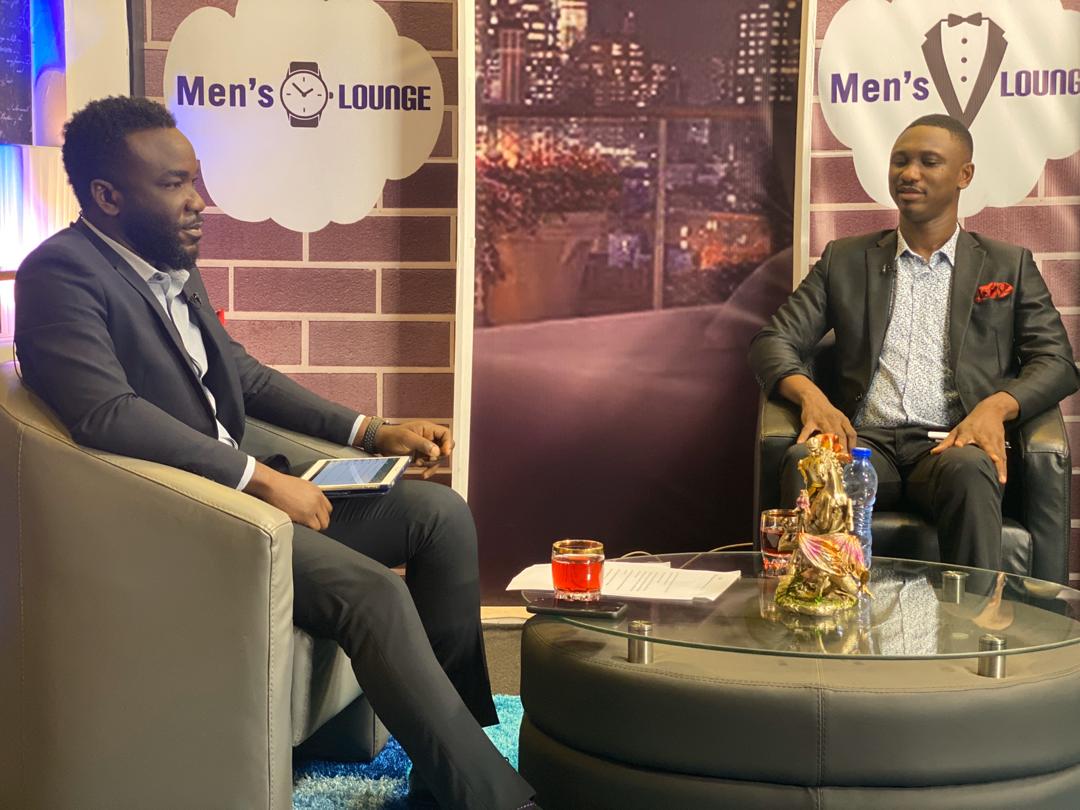 Dr. Isaac Newman Arthur, a Medical Practitioner and Clinical Psychologist has opined that though more attention is placed on the physical damage of COVID-19, it is affecting people more mentally.

He made this statement during an interview on season three of eTV Ghana’s Men’s Lounge, with host, Nana Yaw Odame.

The medical practitioner said, “The mental health aspect of this season, I think is even more than the physical aspect of it because of all the anxiety, the stress, depression, boredom, guilt, anger, post-traumatic issues, obsessive-compulsive symptoms and all that”.

According to him, however, it is generally normal that when there is an outbreak of a disease, more focus is drawn to its direct impact and how to prevent the spread, rather than its impact mentally.

“We need to continue with that and also try to expand it to everybody in this season”, he added.

Which African players have had the biggest impact on German football?

Which African players have had the biggest impact on German football?